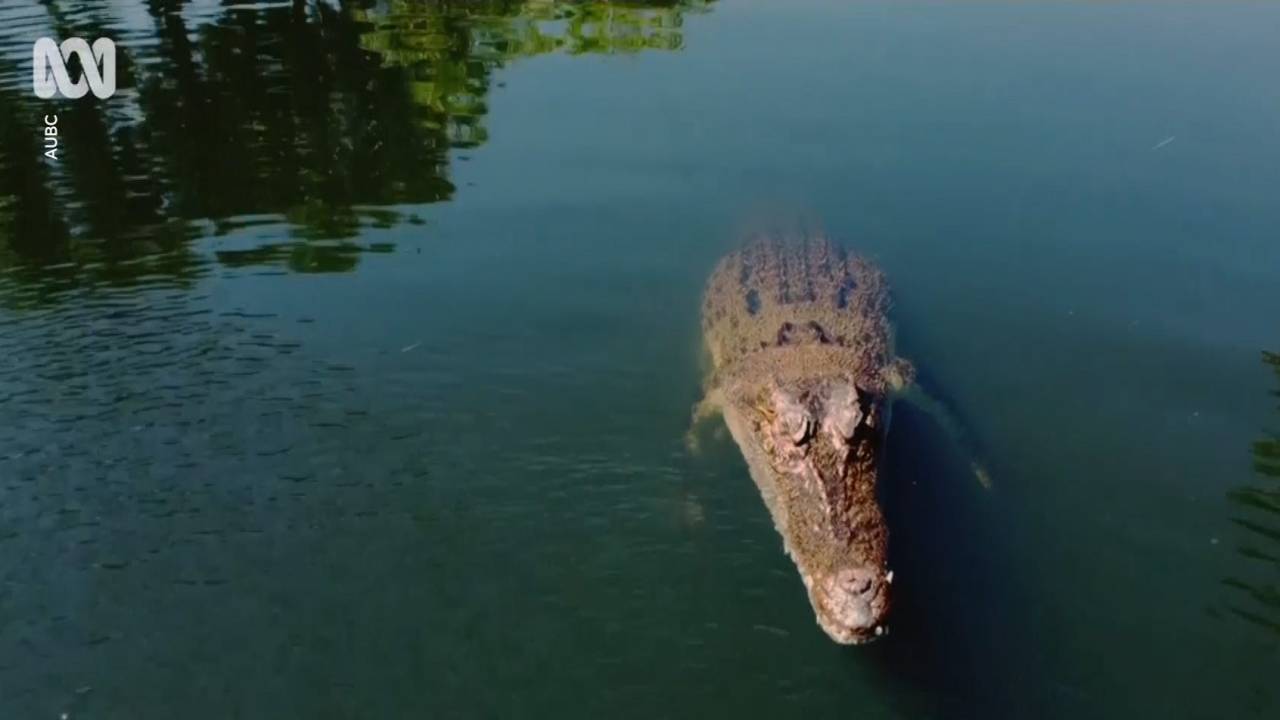 A cameraman filming for an ABC documentary has captured the moment a saltwater crocodile took a bite out of a drone after it ventured too close to the water line at a wildlife park in Darwin.

The salty reaction from the reptile occurred while Dane Hirst was filming the documentary “Crocodile Territory,” the network reported.

Video from the mangled drone shows it skimming above a lagoon toward a crocodile that only has its head above water, Reuters reported. Suddenly the animal flicked its tail, and the next image is that of the crocodile’s snout, widening jaws and sharp teeth in front of the camera.

The drone and camera tumbled into the water, coming to rest on the bed of the lagoon, the website reported.

“I set the drone up over a small lagoon at Crocodylus Park, and all the crocs were really skittish,” Hirst told ABC.

“But there was one crocodile in particular that was holding its ground and really eyeballing the drone.

“So I thought, ‘Great, I’ll use this fellow, he’s in a stationary spot. I can get some decent shots of him.’ I lined the drone up and moved over the top of him, and as I was doing that I looked up toward the lagoon and saw a crocodile vertical out of the water and heard the great clamping noise of a crocodile’s jaws coming together.”

Hirst did not realise what happened until the grandfather of a child who saw the attack told him, Reuters reported.

“I thought, ‘Oh wow, that was a brand new drone, and this is going to be a really hard one to explain to the boss,’” Hirst told ABC.

The drone was believed to have been lost, but it was found on the bank of the lagoon — mangled and bitten — two weeks later, the network reported.

“Some cheeky croc had obviously found it on the bottom and thought they’d have a bit of a go at it again and they’ve dragged it up onto land for us, which was awesome because it was just nice and easy to fetch out,” Crocodylus Park official Emily Broomham told the ABC.

The drone was damaged but the card with the footage remained intact.

“Luckily for me at the ABC we’ve got some very clever technicians and they managed to retrieve the footage,” Hirst told the network.

“Crocodile Territory” aired on the ABC  on Thursday. 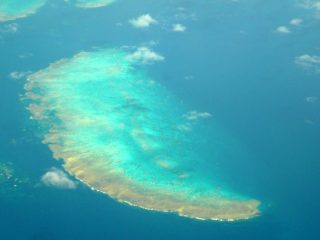 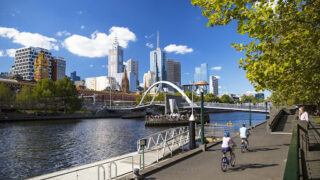