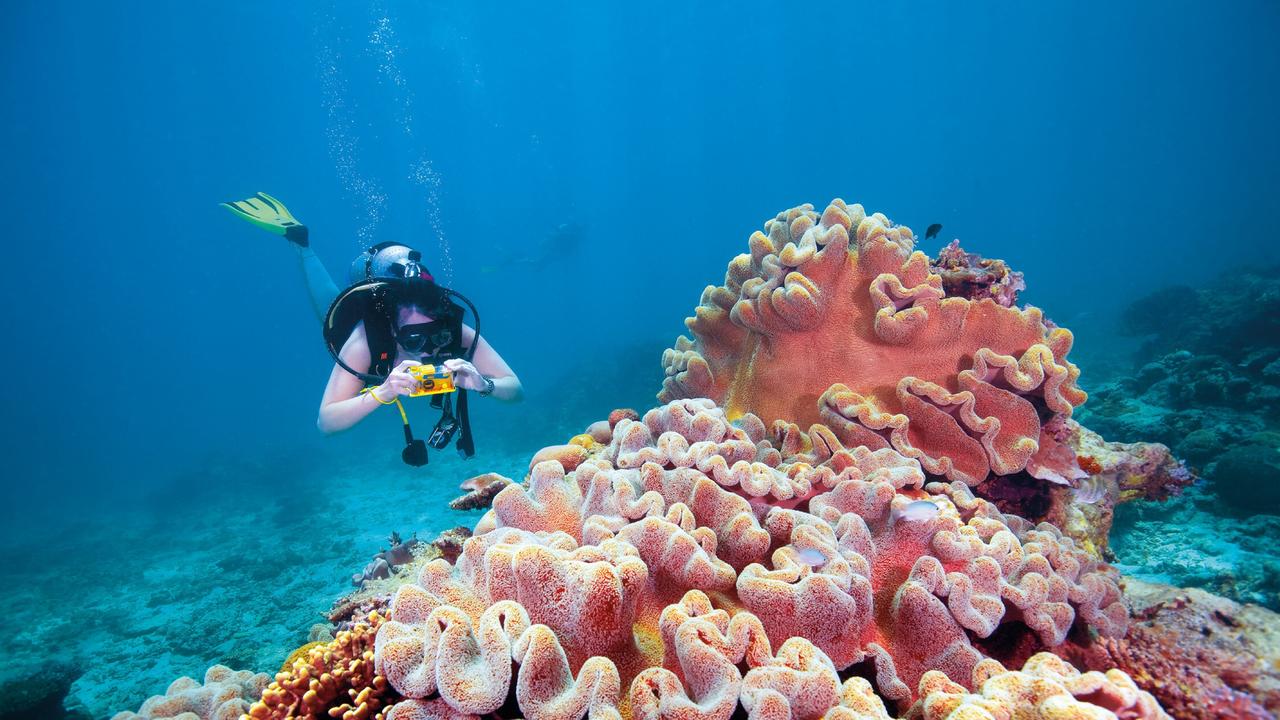 It’s been a rough two years for our world-famous travel industry but in just a week, foreign tourists will finally be welcomed back to Australian shores.

International tourists will be free to travel to Australia, except for WA, from February 21 without having to quarantine, provided they have received two doses of a Covid vaccine and have tested negative to coronavirus on a rapid antigen test within 24 hours.

But as Australia opens up, so too is the rest of the world, with nations around the globe ramping up their fight for tourists in 2022.

A new $40 million campaign from Tourism Australia is seeking to win part of the fiercely competitive market by keeping it simple and celebrity-free.

The “Don’t Go Small. Go Australia” campaign will be rolled out into markets across the globe including in the United States, the United Kingdom and Asia to “remind travellers of all the incredible experiences that await them in Australia”, the tourism body said.

The campaign will run across TV, print, digital, and social media channels and will feature our most iconic destinations including the Great Barrier Reef, Sydney Harbour Bridge and Uluru, as well as plenty of hidden gems.

It’ll be one of the first times Australia has not used a celebrity to sell our beautiful country.

Trade, Tourism and Investment Minister Dan Tehan said Tourism Australia had been waiting to roll out the campaign once international tourism came back.

“The world has been waiting two years to get Down Under for a holiday and our latest ad campaign will remind them of what they’ve been missing,” he said.

“After Covid-19, the world is looking forward to taking a holiday and we want that holiday to be in Australia.

“This new campaign is just the first step in a long-term strategy to restart tourism to Australia, with further investment in tourism marketing campaigns internationally to come in the second half of the year.” 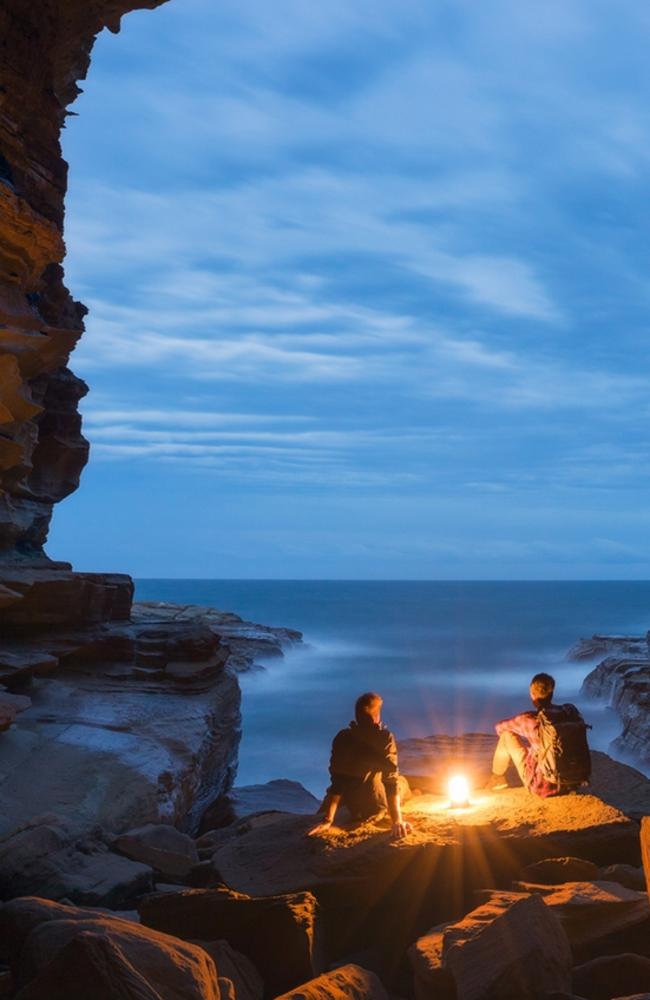 Avoca Caves in NSW will be one of the features. Picture: Tourism Australia 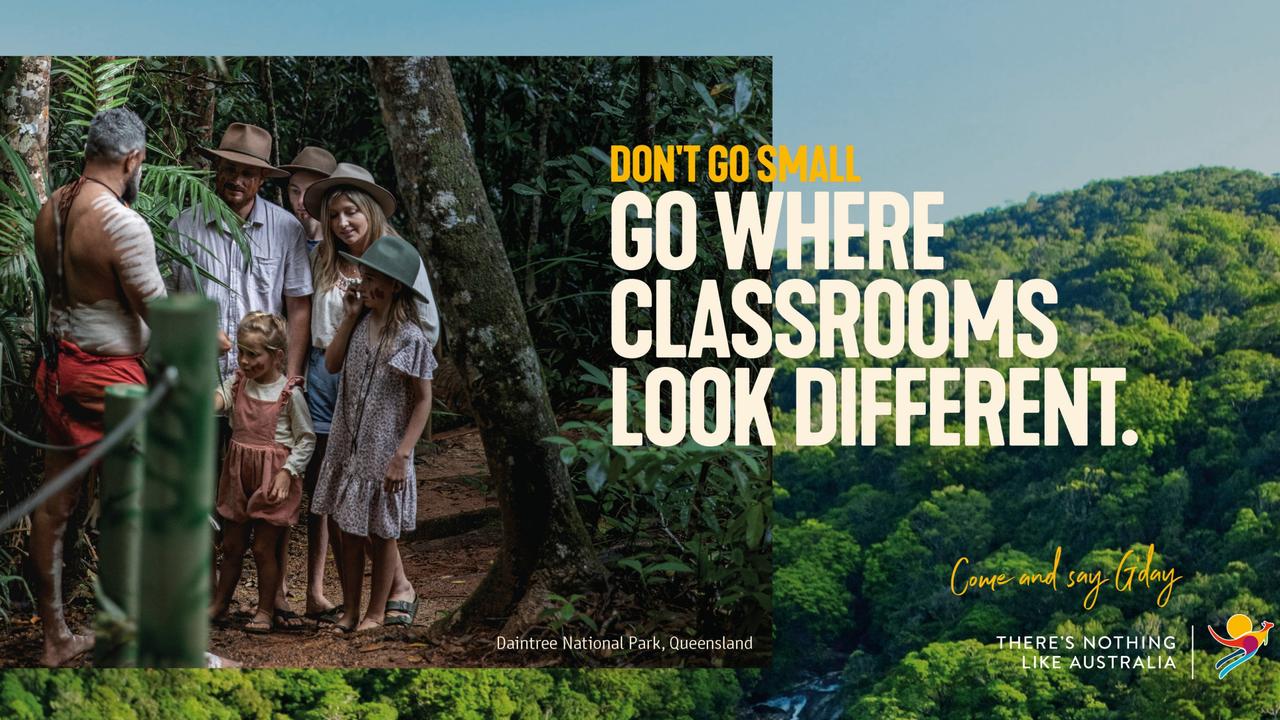 The Daintree Rainforest will also be a drawcard. Picture: Tourism Australia

Tourism Australia Managing Director Phillipa Harrison warned last week that Australia would be fighting for tourists and was “in very real danger of losing our market share if we don’t get this right”.

“We need to recognise that at this moment there are bigger competitors, there is so much competition for the global wallet right now,” Ms Harrison said.

Tourism Australia Chief Marketing Officer Susan Coghill said the campaign was about reminding tourists what they’d missed over the past two years.

“The new campaign shows travellers what they’ve been missing in Australia – the vast landscapes, our world-famous icons and the epic adventures. We are inviting travellers across the world to think big, and say G’Day to the holiday they’ve been waiting for,” she said.

“We have chosen locations and activities to reflect the wide diversity of tourism experiences Australia has to offer. We also considered the popular destinations and cities which have been impacted the most by the pandemic and put them in the spotlight.” 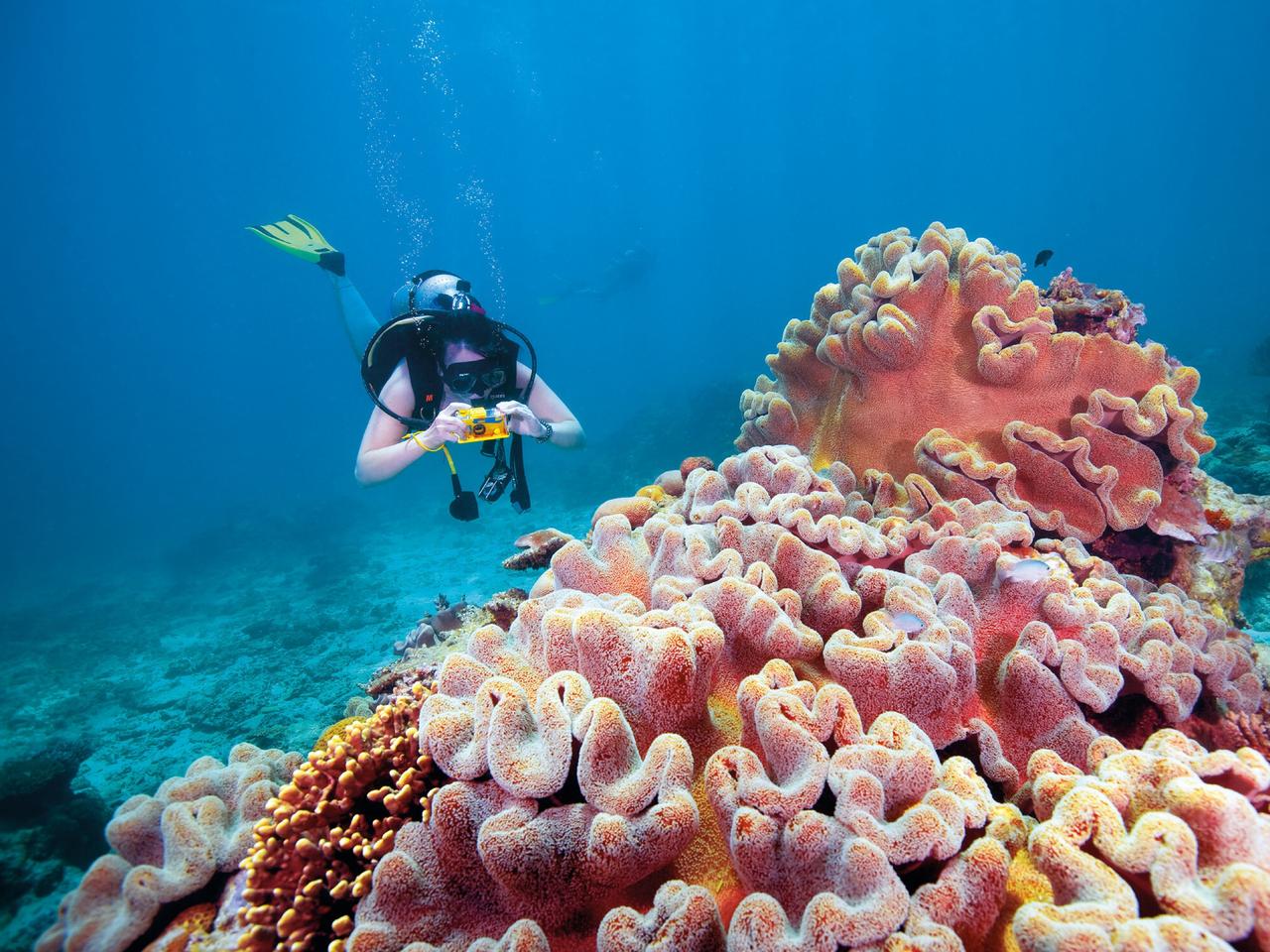 The world-famous Great Barrier Reef will be in there. Picture: Tourism Australia 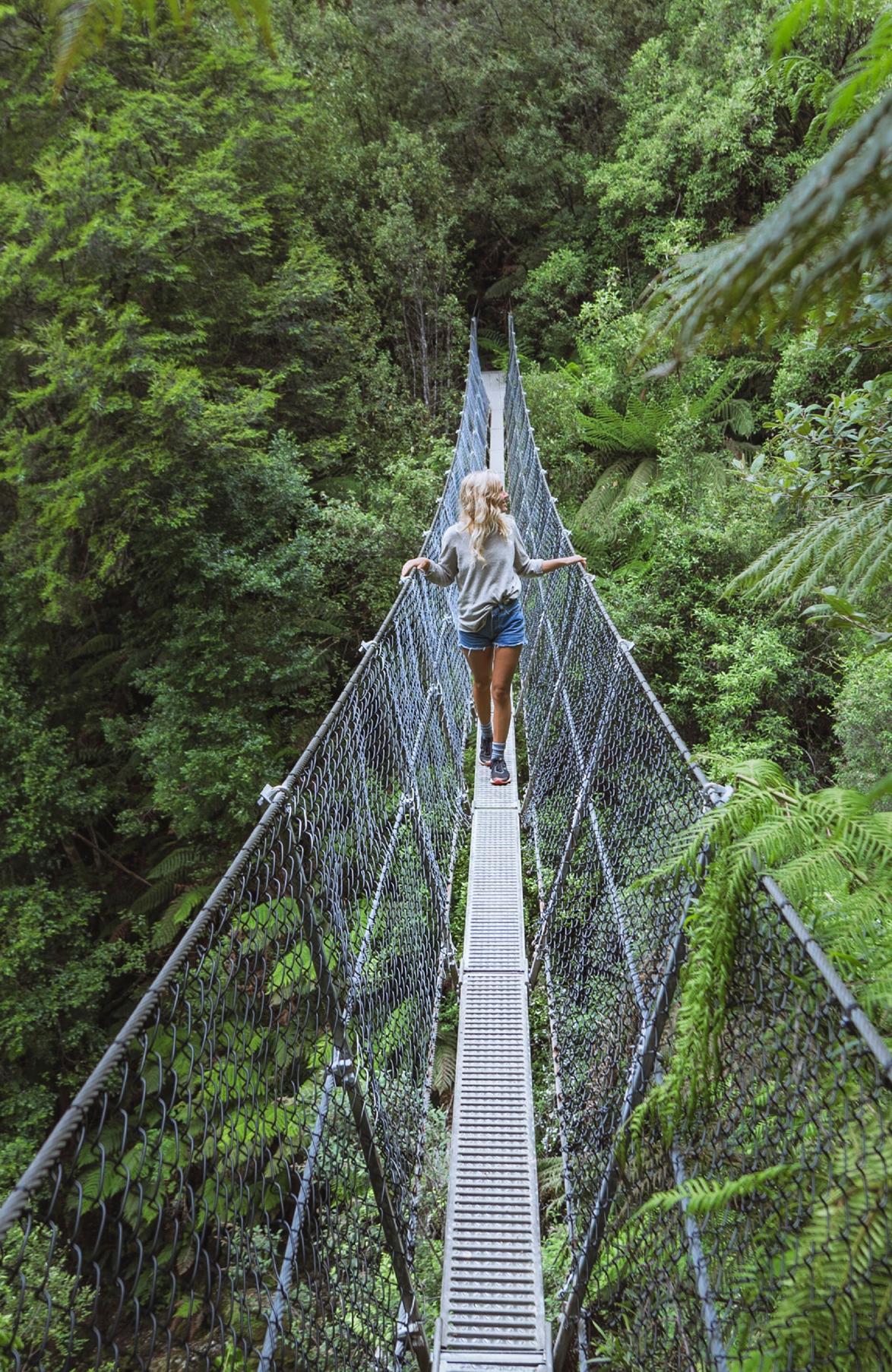 The ad will run in Germany, France, Italy, Canada, the US and the UK with tactical placements in landmark spots across New York, London and Paris.

The already popular and existing ad campaign “Come and Say G’Day – Australia is Yours to Explore” will continue to be rolled out in markets across Asia.

The ad was first launched in Singapore last November but will now show across India, Malaysia, Indonesia, the Republic of Korea, Japan and China as travel reopens.

Prime Minister Scott Morrison announced tourists would be welcomed back in a press conference last week.

“If you’re double vaccinated, we look forward to welcoming you back to Australia and I know the tourism industry will be looking forward to that,” he told reporters in Canberra.

Unvaccinated arrivals will still need to apply for a travel exemption and will have to provide proof they cannot be vaccinated for medical reasons.

Mr Morrison said the high profile deportation of Novak Djokovic should serve as a warning to those seeking to bend the rules.

“Your visa is one thing but your entry into Australia requires you also to be double vaccinated,” Mr Morrison said.

“I think events earlier in the year should have sent a very clear message to everyone around the world that is the requirement to enter into Australia.”