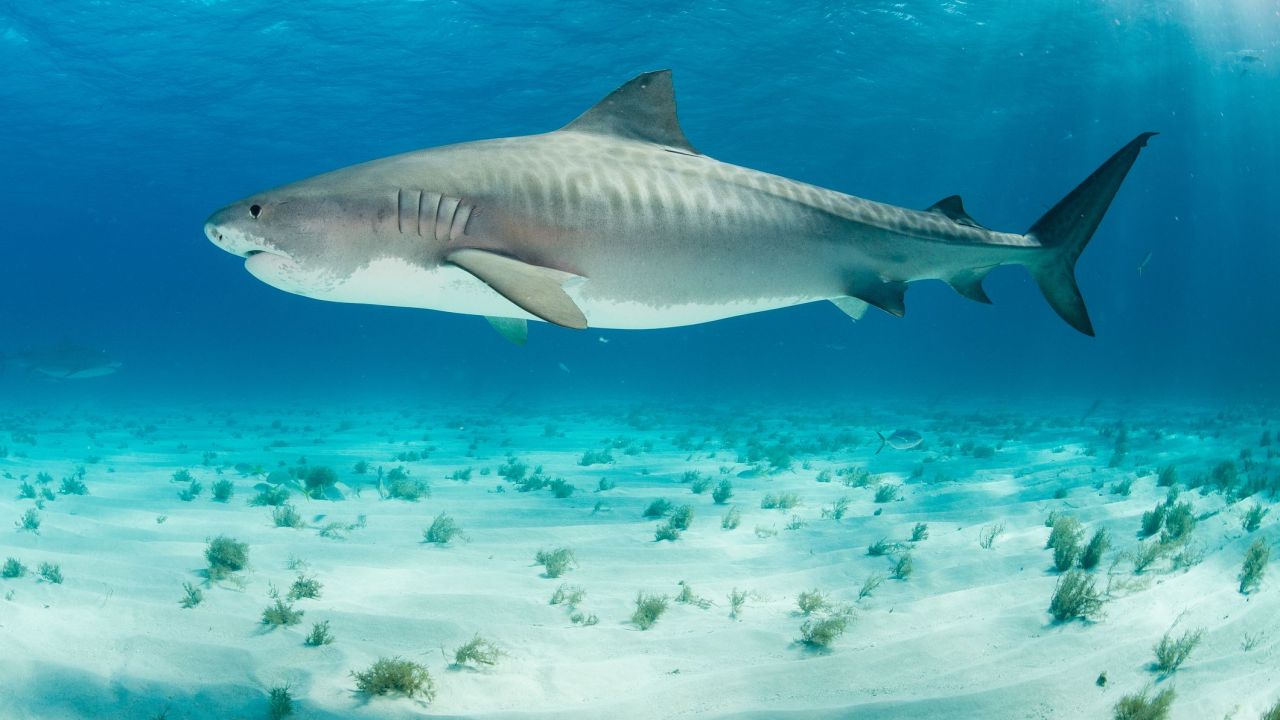 It’s not the death I’d anticipated. Mauled lifeless by a tiger shark while my 10-year-old daughter watched in horror. Forgive me for the cliché, but I really did think I was going to die.

We were beach camping on a sublime patch of the Ningaloo Coast and having the time of our lives. I didn’t want it to end, least of all in the jaws of the voracious killer. But suddenly a shark was in my face, its big meaty head an arm’s length from mine.

Ningaloo is home to the world’s largest fringing reef, and a day earlier friends had spotted turtles frolicking in a seagrass bed offshore from our campsite at South Lefroy Bay. This I was not going to miss. I scooped up my mask and snorkel and left my eldest daughter beachcombing, while my husband started the sunscreen ritual with our other two kids at the caravan.

The tide was up and I could see the dark shadow of seagrass plumbing just offshore. I started to swim out, weaving around large flying-saucer jellyfish that had descended kamikaze-style on the beach overnight. The seagrass was deceptively further away than first thought.

When I reached the dark water, I felt a strange sense of foreboding. Beneath me hundreds of jellyfish huddled in a quilted mass. I swiveled my head to the right and a school of dainty batfish sidled past, putting me at ease. A millisecond later the sea’s blue twinkle turned grey. Shark! A snout consumed my entire field of vision. The shark was so close I could only see its head – mouth creased in a menacing frown, gills flexed like scored pork belly, one eyeball fixed on mine.

I’ve replayed this moment over in my head many, many times, and I believe the shark must have been at least two to three metes long. I was alone in its sanctum, hopelessly vulnerable and about 150 meters from shore. I turned and dug my hands into the water – gasping, kicking, ears ringing, a cannonball firing a rib-shattering sortie inside my chest. The swim back was dreamlike – a slow-motion nightmare sequence; long and tiring. All the while I was waiting for the shark to strike, thinking about my kids and berating myself for being so goddam reckless. I knew that if attacked (sharks are notorious for inquisitively mouthing humans), I would bleed out long before help arrived (the nearest hospital was in Exmouth, 120km away via a sandy 4WD track). 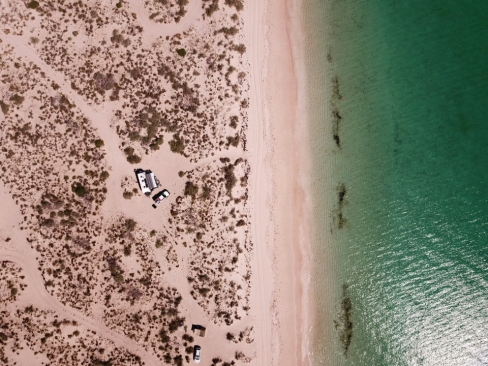 Our campsite tucked behind the dunes at South Lefroy Bay on the Ningaloo coast. Picture: Catherine Best.

When I stumbled onto the beach – surely having broken an Olympic world record – I was breathless and hyperventilating. My daughter thought I had stepped on a stonefish and summoned my husband, who, after checking I was ok, put up the drone. He immediately located the shark lurking in the shallows.

A week later, the skipper on our whale shark cruise identified the shadowy figure as a tiger shark and said two things that gave me chills. One, never swim away from a tiger shark, and two, it’s the ones you don’t see coming that you need to worry about.

I know it sounds melodramatic, and I don’t generally fear sharks (I’ve scuba dived with bull sharks and countless little reefies), but this was different. I was alone, didn’t have the same spatial awareness that you have when diving, and was utterly unprepared for a face-off with one of the ocean’s most feared predators. (These guys grow up to six meters long, weighing as much as half a tonne.)

Yeah, sharks are misunderstood and mostly harmless. I know that. In fact, at the aquarium at aptly named Shark Bay a few weeks earlier, we learned that you have more chance of dying at a gender reveal party than from a shark attack. But here’s the rub. After great whites, tiger sharks attack more people than any other shark. A month before my encounter, a man was mauled by a tiger shark north of Broome, while another man died following an attack of the same town last November.

The shark I encountered obviously wasn’t aggressive, dare I say hungry, but it was most definitely curious. It was sizing me up and wanted me to know it was there.

Full respect to these powerful, maligned creatures. I’ve been back in the water, albeit with more trepidation than before. 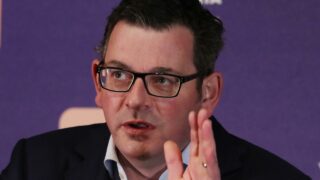 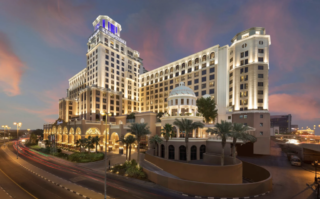 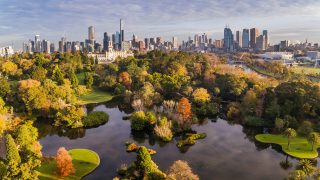