If you get there early, or you’re on a layover, you can mentally tick them off as you wander around the terminal in search of a feed. Coffee, donuts, baked goods, and fast-food chains are a given. More recently, we’ve welcomed fresher and healthier options such as salad and juice bars. There’s guaranteed to be some kind of pub or diner where you can order a beer and a steak sandwich.

Rarely do you find a place to eat with food so good you could legitimately order it for an occasion. If you do, it’s typically hidden in one of the lounges, which means it’s not accessible to every traveller. 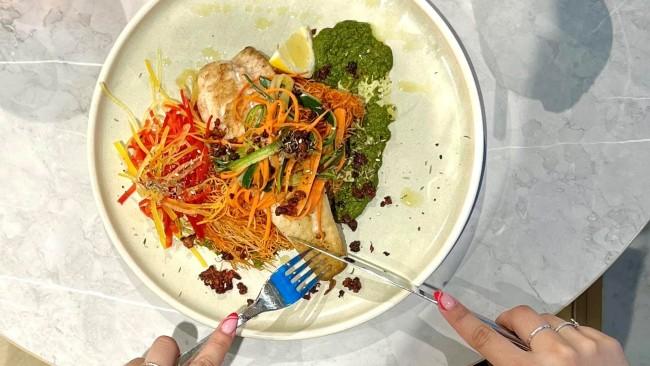 Dining at The Aviary at Brisbane Airport will rock your travel world. Picture: Supplied.

That’s changing at Brisbane Airport and there’s no better place to taste the difference than The Aviary, which is a new cafe and bar located in the Domestic Terminal between Gates 22 and 23. (When I say “new”, it opened in December 2020, but many travellers are only just getting the chance to try it out.)

The concept was designed to fundamentally change the way people think about airport dining and it’s available to everyone passing through, not just exclusive to those travelling with a particular airline. 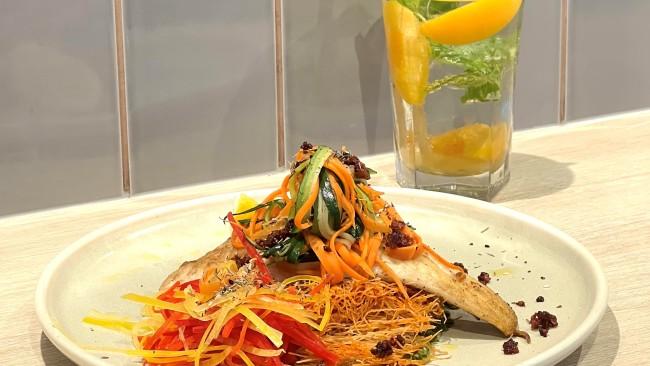 I called in recently on a layover between Whitsunday Airport and Melbourne Tullamarine, immediately drawn to the beautiful styling. We’re talking soft pastels, warm timbers, fresh greenery, gorgeous tiles, and hints of brass. It’s the kind of place that looks like it would fit seamlessly into the CBD and thrive as a standalone establishment, without having to rely on passing clientele trapped by their flight schedule.

Just as exciting is the menu. It’s fresh, seasonal, and totally unlike anything else on offer. 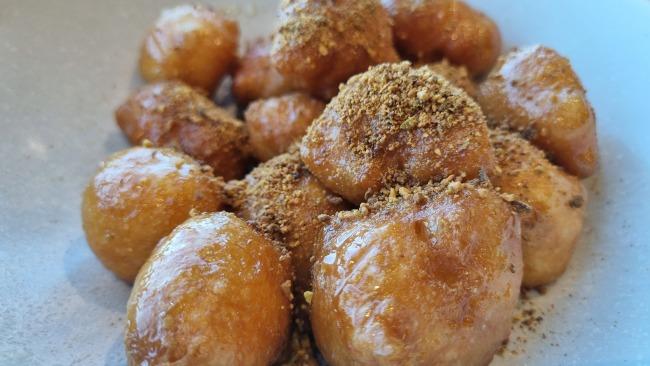 We’re talking dishes so enticing you would legitimately order them for a fancy-but-relaxed weekend lunch with your friends. It was a tough choice, but eventually I settled on the King George Whiting with Chorizo Crumb – and can confidently say it’s the best airport meal I’ve ever had, lounge or no lounge.

The perfectly cooked fish comes with summer vegetables and zhoug (if you, like me, need to Google that, let me save you a few seconds – it’s a spicy green sauce typically made with coriander, garlic, chilli, spices, and olive oil). However, my favourite part was the decision to include kataifi pastry, which paired perfectly with the dish and elevated it from a pleasant lunch into a textural explosion.

If I’m honest, I was completely satisfied, but when I spotted Loukoumades on the menu – freshly made Greek donuts – I knew I had to order them. They come drizzled with honey and sprinkled with pistachio dust, and for an extra $3 you can get Nutella on the side, which is absolutely worth the investment.

Do I recommend you share dessert? Yes. Did I? No. Do I have any regrets? Also no. 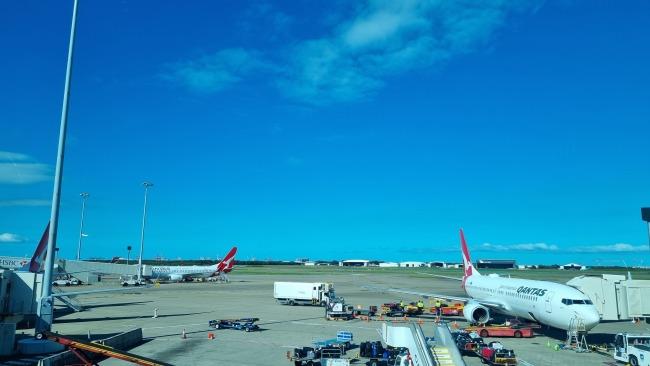 There are also great views of the gates, perfect for plane spotting. Picture: Kirrily Schwarz

It’s sugary, but the crisp hot pastry cuts through the sweetness. Again, it’s all about the texture.

The other factor that sets The Aviary apart is that it’s a full table service restaurant. Something about this is incredibly refreshing, because it removes one line from an otherwise queue-filled day. Travelling can be tiring, especially after a two-year break, so it’s lovely to sit somewhere quiet and be looked after.

(I realise that statement makes me sound like I’m in my eighties, but here we are.)

The upgrades at Brisbane Airport aren’t just limited to The Aviary, either. A quick wander through the terminal reveals updated interiors, new hospitality offerings, and local retail experiences tucked between the chain stores. Windmill & Co is a relaxed bar offering pizzas and share plates in an architecturally designed space in the main terminal, while The Lord Lamington’s fit out is built with heritage-look materials inspired by Brisbane history tucked away down the satellite at Gates 26-32.

It’s also worth taking a quick look into Mott & Mulberry, a local boutique gift and fashion store started in the suburb of Indooroopilly in 2012, which highlights talented Australian artists and designers.

Now the only question is whether our other major airports will follow suit. 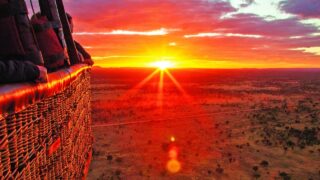 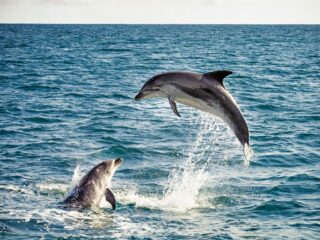