Life is slower on the Hawkesbury River, but not the postal service. While metropolitan Sydney’s letter delivery is reduced to every second day, isolated river residents still get their mail every weekday, come rain, hail or shine, floods or pandemic. And for the 300-odd people on Dangar Island, it’s twice a day – inbound at morning-tea time and outbound at lunchtime!

The Riverboat Postman has been delivering mail to water-access-only properties on the lower Hawkesbury River, an hour’s drive north of Sydney, since 1910, and is the last remaining mail-boat run in Australia.

Since 2012 the service has been operated by Hawkesbury Cruises. Its fleet of stable, spacious cruisers, replacing the timber riverboats of yore, provide room for tag-along guests like me to sit down to lunch undercover, while the multi-tasking crew dispenses mail with a smile at six stops along the way.

Departing the adorable pint-sized boatshed (with accessible wharf) at Brooklyn Marina we head east to Dangar Island. Along with letters,  postman Tom Bettenson unloads a pallet-worth of parcels onto the island’s jacaranda-framed jetty, from cartons of dog food to cases of wine (Dan Murphy’s seems popular).

Skipper Randall Ferrington did his first stint as a river postie 51 years ago. Back then they stopped at private wharves, too, transporting everything from livestock and explosives to sly grog. More recently they delivered a new fridge to an elderly resident, manhandling it from the wharf to her kitchen. Community spirit is strong on the water, and keeping an eye on older residents has been crucial during Covid when, with no paying passengers, mail was delivered by tinny to reduce fuel costs. 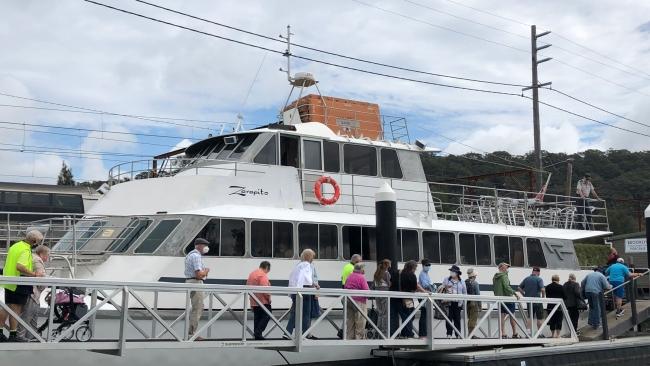 Turning upriver we pass under the Brooklyn rail and road bridges as Randall regale us with anecdotes about the derelict mental asylum on Peat Island, the rusting wreck of Australia’s first warship, the HMAS Parramatta, and the various uses of Milson Island, including quarantine station, wartime hospital, and correctional center. Back in the day, Randall transported prisoners to the island, too, and chatting to him in the wheelhouse he recounts tales of inmates’ night-time antics on the water.

Known as Deerubbin by the Dharug people, meaning wide, deep river, much of the Hawkesbury is edged by national park bushland. Sea eagles soar above sandstone ridges and weathered waterline rocks reveal abstract artworks. Dinner plate-size jellyfish pulse through the water and we hear of dolphins sighted as far upriver as Marlow Creek, and even a leaping bull shark with a jewfish in its jaws.

Pocket-sized communities sit between mangroves and mountains, the dwellings a mix of ramshackle and refurbished, and a retro caravan reeled in from the river following the floods of ’76. A resident waves from his veranda, sun-chiseled workmen in a punt repair a pontoon, and a passing prawn trawler streams a veil of seagulls. Along with mail, this postie run delivers a porthole onto the ebb and flow of riverside life. 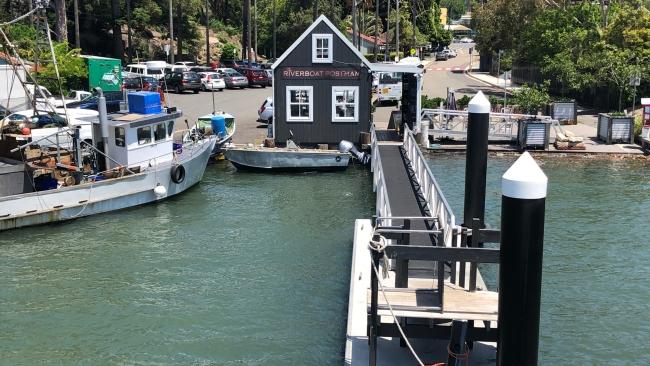 The Riverboat Postman trip includes morning tea with its famous Anzac biscuits, and ploughman’s-style lunch, and there’s a licensed bar on board.

The Riverboat Postman runs every weekday (except public holidays) departing 10am and returning about 1.10pm. Cost $59  adults, $49 seniors, $19 kids (at school). 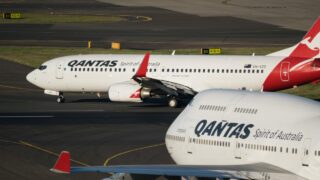 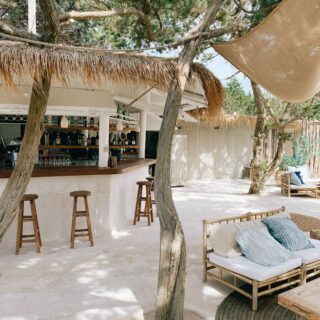 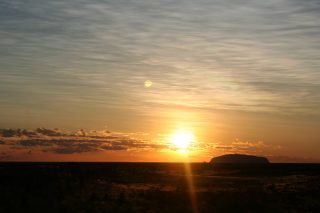