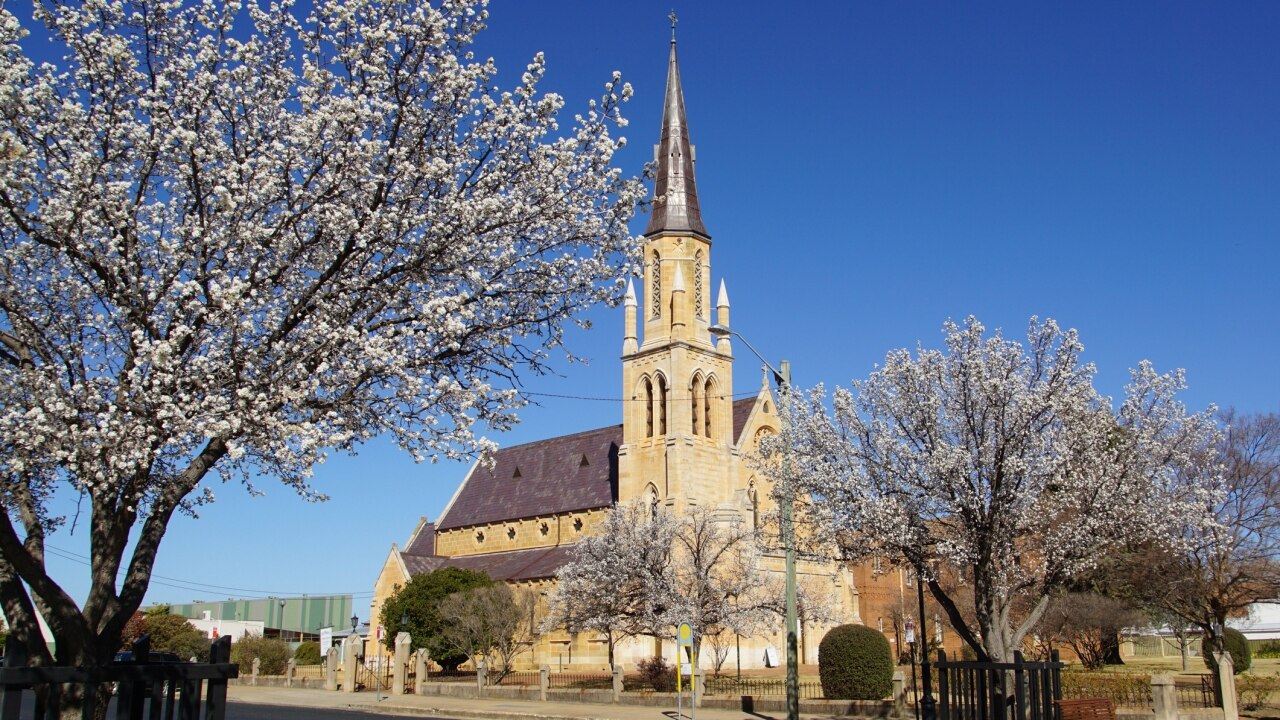 Its diminutive size and location hundreds of kilometres from the coast has not stopped it from landing the Top Tourism Town award for the second year in a row.

The regional tourism acting CRO Leianne Murphy was there to collect the award, thanking the 350 small businesses that were recognised in the award.

“To achieve this for the second year running is absolutely a huge accolade and showcases the last three or four years of work,” she told Traveller. 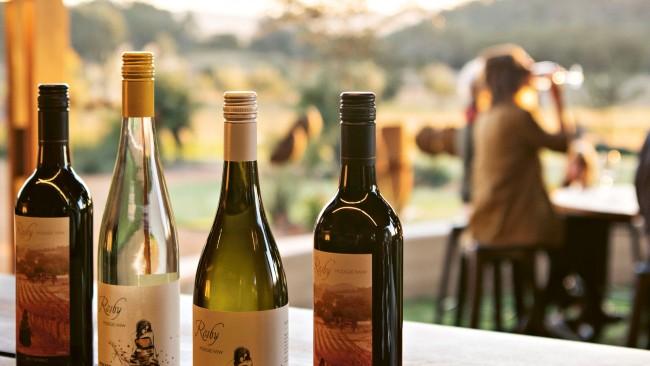 Rosby Wines is one of many wineries in the Mudgee region

The award is open to contention to any Australian town with a population over 5000 “working collectively to increase visitation to its region”.

While Mudgee might be a mystery for many, two years of domestic travel have helped Aussies get to know Tablelands town and its produce.

The award comes during Mudgee Wine and Food Month, one of the region’s major events. 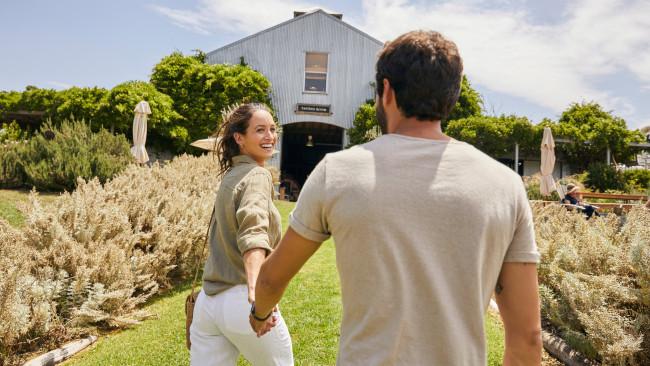 Since first planting vine stock almost 170 years ago the Cudgegong River valley has given rise to some of the most sought-after bottles of red wine.

During the domestic tourism boom of the past 20 months, it’s not uncommon for Sydneysiders to travel the 270km northwest in search of Cabernet Sauvignon and Shiraz.

The regional cellar door capital edged out big names such as Bendigo, Victoria and Mandurah, Western Australia, which won silver and bronze respectively. 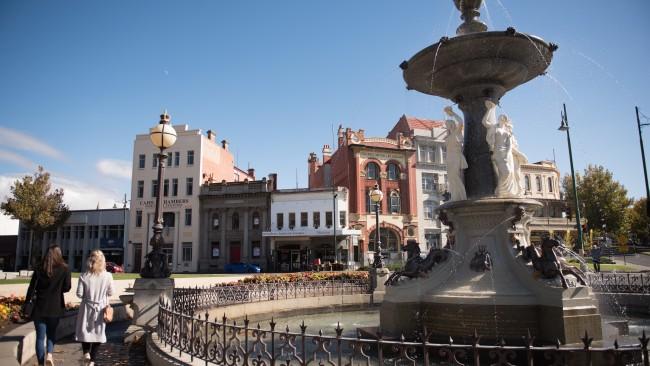 Australia’s domestic tourism boom has uncovered some gems that belong on your radar. Particularly true for the small and tiny town categories, far away from state capitals.

The small town category was won by Exmouth, Western Australia. At the tip of Cape Range it’s 1200km away from Perth.

This was News that WA Tourism Minister Roger Cook welcomed, heralding the town as “the gateway to the Ningaloo Reef,” a UNESCO natural heritage site. 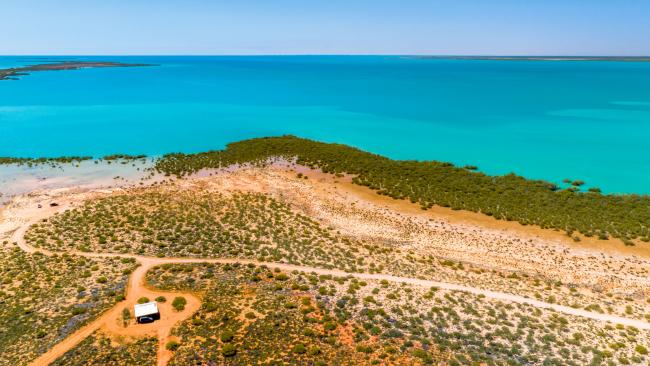 “To have it recognised at this national level highlights the town as a world-class tourism destination.”

For the tiny tourism town (under 1500) Strahan, Tasmania snagged it.

The town on the banks of Macquarie Harbour won over judges for its wild landscapes, wilder prison colony history and fine seafood. 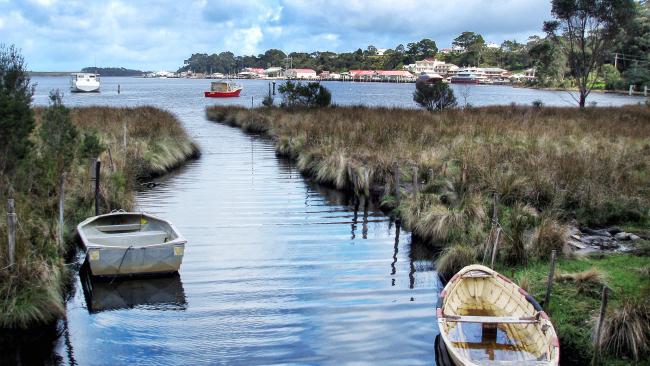 With international tourism taking off again, Hall said that it was a valuable tool for highlighting the best experiences Aussie had to offer:

“These awards, part of the Australian Tourism Awards series, showcase the value of tourism to the towns and communities across Australia and celebrate the diversity and outstanding regional destinations from all over the country.”

This article originally appeared on NZ Herald and do not necessarily represent the views of australiaexploring.com