Australia has 11,000 beaches and 36,735 kilometres of coastline just waiting to be explored. Some of its beaches are ideal for snorkelling and diving; others are ideal for whale watching or turtle spotting. Longer beaches may attract dedicated walkers and joggers, but surfers in Australia and around the world are attracted to those beaches with the best waves.

Sydney is known for its beaches, and a dedicated surfer is sure to find a spot to surf on virtually any of those beaches. Bondi Beach may well be the best-known beach in Sydney, but it tends to be quite crowded at times. Manly Beach, on the other hand, is known as the birthplace of Australian surfing and has been named a World Surfing Reserve site for its consistently good surf.

Prevelly Park, about 10 kilometres from Margaret River, is world-renowned for its surfing. Monster waves, clear blue water, and consistently pleasant ocean temperatures draw dedicated surfers year-round but surf tends to be best throughout the winter and spring months.

Bells Beach, near Torquay off the Great Ocean Road, is considered one of the best surfing beaches in Victoria. It is home to the Rip Curl Pro, which is the longest-running professional surfing event in the world, and was the world’s first Surfing Reserve site. It was also the setting for the final scene in the Hollywood film, Point Break. This hairy surfing beach is definitely not for amateur surfers.

Coolangatta, Gold Coast, provides some of the longest surfing waves in the world. Dolphins tend to frolic alongside surfers, making the ride just that much more pleasurable. For all the barreling waves that wrap around the headlands at Snapper Rocks, however, there’s often a long wait thanks to the beach’s popularity.

If you’re headed to Australia on holiday in order to hit the surf, you’ll find plenty of options. You can explore some of the more famous or popular Australian surfing beaches or go in search of some of the country’s hidden treasures. No matter where you go, you’re sure to find some excellent waves.

December through April, or cyclone season, is the best time of year for surfing for most beaches. 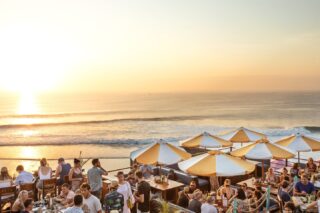 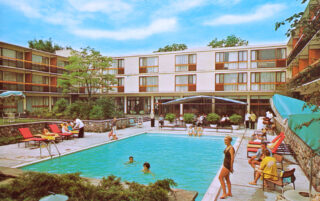 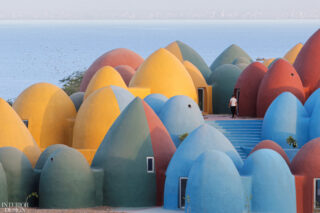 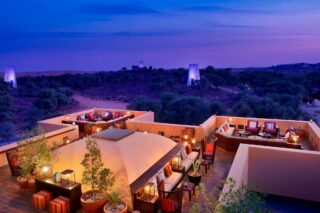