When I travel, our adventures are always underpinned by looking at Country, terrestrial and marine, through an ecological and Aboriginal cultural lens.

Anita is the Nature Conservancy’s South Australian oceans co-ordinator and I am a Nukunu person of the upper Spencer Gulf and Southern Flinders Ranges of South Australia.

Anita has managed the restoration of native flat oyster reefs (Ostrea angasi) in South Australia, including the largest oyster reef in the southern hemisphere on the Yorke Peninsula, and two reefs along the Adelaide coastline. An estimated 1500km of reefs that native oysters grew upon were dredged by the 1940s to extract oysters for consumption and lime for building materials. They’re the most endangered marine ecosystems on the planet – more so than coral reefs. 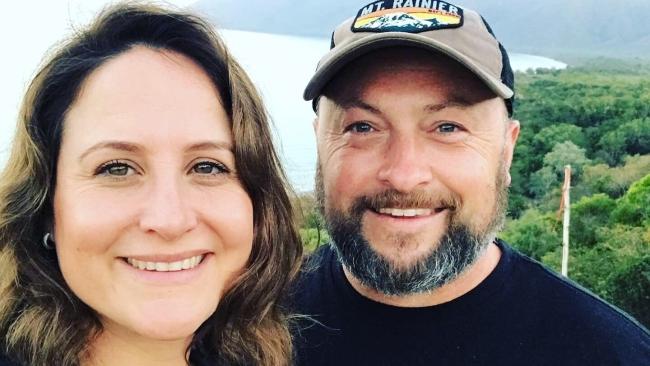 Anita and Jared on the coastline between Cairns and Port Douglas

Nukunu country, while still possessing exquisite landscapes, has been severely damaged by 170 years of pastoral activities. Our coastline’s estuaries – shelters and nurseries for sea life – continue to be the biggest contributor to the productivity of South Australia’s gulfs. Seagrass in the Spencer Gulf is a significant carbon sink, with seagrasses storing up to twice as much carbon per hectare than terrestrial forests. The health of these ecosystems, like most other Australian ecosystems, is on a knife’s edge.

With growing awareness of climate change and the guilt that some feel traveling at this age, this story is one of how Anita and I enjoy the environment and our holidays, and actively contribute to the health of the environment.

Anita and I were married in September. It was a scaled-back version due to restrictions, so we were delighted that one thing went according to plan – our honeymoon to Port Douglas. 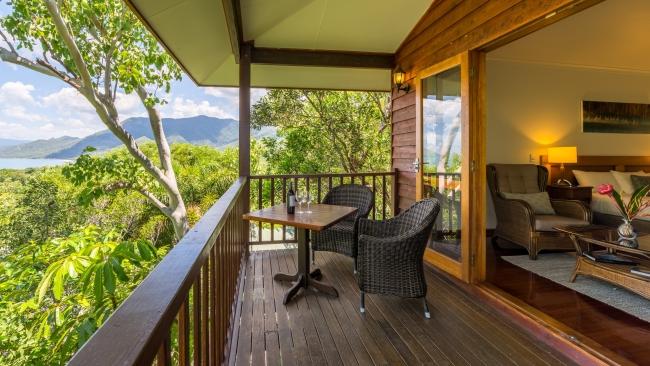 Due to Covid lockdowns in NSW and Victoria, Port Douglas wasn’t its typical bustling self, which was great for us in terms of parking, dining options and comfortable numbers on scuba vessels and tours, particularly handy with Anita being seven months pregnant.

We chose to stay at Thala Beach Nature Reserve due to the resort’s philosophy, its efforts to reduce its impact on the environment, and being an advocate for the local Kuku Yalanji Aboriginal community. Perched above the treetops, providing views of the incredible coastline, and overlooking the Pacific Ocean, it was spectacular, encouraging our venture into the Daintree and the Great Barrier Reef.

We listened to the audiobook of Banks by Grantlee Kieza as we drove to destinations including Mossman Gorge and Cape Tribulation. We were keen to learn about Joseph Banks, the English naturalist, and botanist who took part in Captain James Cook’s 1768-1771 voyage to this part of Australia, his contribution to natural history and his role in the demise of it through colonist pursuits. It shaped the way we were viewing the landscape. 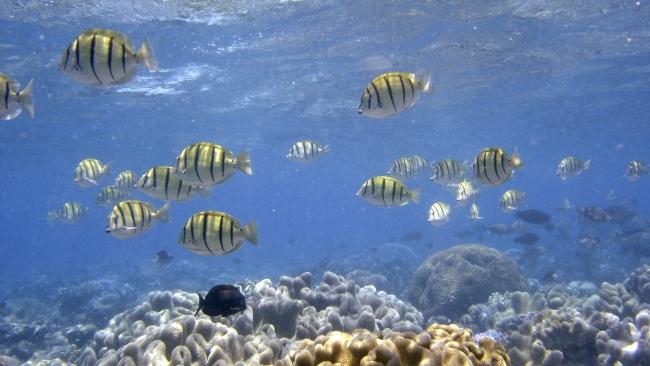 Anita has undertaken research on Lizard Island and with reports of coral bleaching, we were apprehensive of what would meet us on the Great Barrier Reef. To our delight, the reefs of Agincourt were teeming with magnificent color and marine life such as a humphead wrasse and hawksbill sea turtle.

However, the awareness of a repeat of 2016-17 coral bleaching was in front of my mind. Friends sent us cautionary messages about the reef, convinced it’s a complete write-off. It’s not currently, but it may be, and our attitude in response is to appreciate it while it still exists, to be grateful for the experience, and to learn and share learnings about the environment. 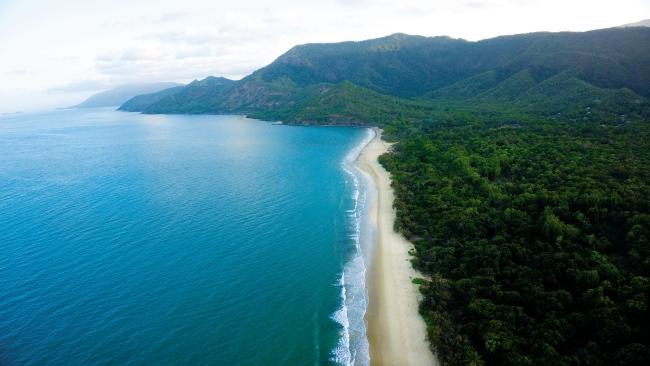 For Anita and me, the first part of learning about the place was a tour with local Kuku Yalanji. There’s a familiar grounding that comes from engagement with Aboriginal cultural tourism offerings, and this includes learning about colonial history and its impact on people and place, the ingenuity of Aboriginal people including knowledge of the abundance of the Country in regard to food, medicine, and resources, and insight into aspirations for ecological restoration.

Our daughter, Banksia, was born in December and we hope to be able to take her to many of the natural wonders of the world, engendering an appreciation and care for our remarkable planet, and a determination to protect it. 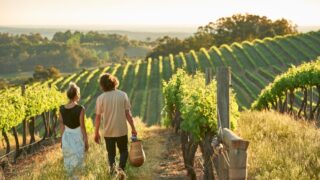