I had been working as the global creative director of Japanese fashion brand Uniqlo, and I flew home to renew my work visa. I didn’t realise how much I missed Western Australia: the smells of the gum trees, the kookaburras cackling, the crows crowing at 4 am, even the banksias. We all loved it so much that we thought, “Why go back to New York?”

Both my wife and I are from Perth, but we’ve been living around the world for 18 years. We shifted to Melbourne, then to London where I was the founding art director of Monocle magazine, and on to New York, where I worked for 3.1 Phillip Lim and DKNY. I’ve travelled a lot for work, directing campaigns in Morocco, Poland, Canada and beyond. In Bhutan, 3.1 Phillip Lim was the first fashion brand to shoot a campaign there, and we met members of the royal family. We wanted to be respectful, so we decided to street-cast the models and we paid for one of the model’s law degrees on top of her modelling fee. When we shot in Ethiopia, we deliberately kept the teams small, and all the money we would’ve spent on hair, make-up, styling and travel we donated to the Maternal Health Charity in Addis Ababa. Giving back is important. 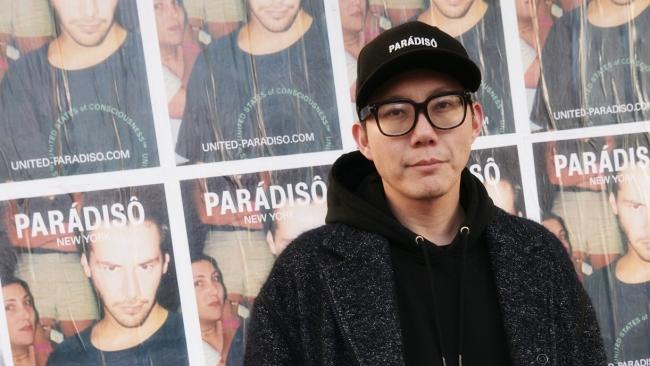 I have always taken travel sabbaticals throughout my career. On the last one, we went looking for a paradise with a six-month-old and a five-year-old. We spent a year travelling slowly in Australia, Bali, Thailand, Italy and Japan. We really loved Japan’s Kyushu Island. At a spring wisteria festival, there was a 400-year-old tree canopy stretching above us. I’ve taken breaks after Paris Fashion Week at family-run, cliff-clinging Grand Hotel Tritone on Italy’s Amalfi Coast – it’s like a Wes Anderson film crossed with a Bond villain’s lair. We’ve also gotten into motor homing. We drove from LA to Big Sur, waking up at the beach and cooking over the camp stove. The kids have a far better time than staying at a fancy hotel – you don’t need all the pomp or luxury when you’re in nature. 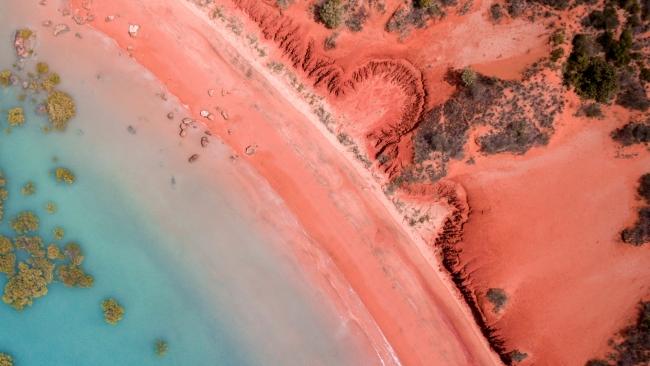 The mesmerising coastline of the Kimberley, Western Australia

When I was growing up in WA, I had never been further north than Kalbarri. This year, I’ve reconnected with nature at Greens Pool in Denmark, I’ve swum with whale sharks at Ningaloo and I’ve stayed at probably my favourite hotel in the world, Como The Treasury in Perth. There’s definitely new energy in Perth’s food scene and there’s starting to be new creative energy. I’m meeting a bunch of world-class talent who came back during the pandemic, from artists to fashion people and filmmakers. Hopefully, they’ll stay and we can collaborate.

Last year, I travelled to Kimberley for the first time. I was directing the #WeWearAustralian international fashion campaign, which was started by a Perth fashion couple last year as a way to throw light on Australian designers and make donations to Thread Together, a charity that redistributes unsold clothing to those in need. I wanted locations so unique you can’t find them anywhere else in the world, and so vibrant you stop scrolling through your Instagram feed. I wanted to capture the red cliffs and the turquoise ocean meeting and to express the vastness of it.

We took 36 suitcases of garments, edited down from 300 pieces supplied by 170 brands. We shot Cable Beach at golden hour, a 1500-year-old baobab tree by night and captured the vivid colours of Reddell Beach and Crab Creek. Lake Argyle was like a mirror and at some points, the islands and landscape were so perfectly reflected, that I felt like I was in outer space. In the end, we jumped off the boat for a swim, after reassurances the freshwater crocs are harmless. I thought, “When else am I going to have a chance to do this?” 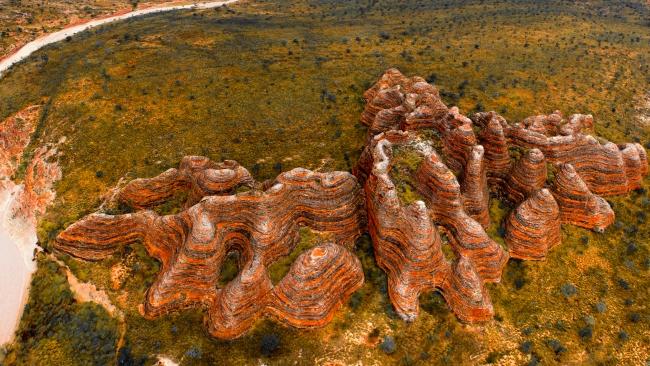 I’ve founded my own creative agency Studio Parádisô, to elevate WA to the world. There are so many opportunities in WA – people just don’t know what we have here. Like, why isn’t Ningaloo as well known as the Great Barrier Reef? You step off the shore and you’re on the reef. Same with the Kimberley – I’ve been in the Grand Canyon, and I’d say the Bungle Bungles and Lake Argyle are just as grand and amazing as natural wonders.

We tend to undersell ourselves a bit as Western Australians, whereas in the US it’s part of the psyche. Having WA captured in a way that has a cultural level to it – whether it’s film or art or a fashion shoot – that sort of lens helps to put it up on a pedestal. I want us to be proud.