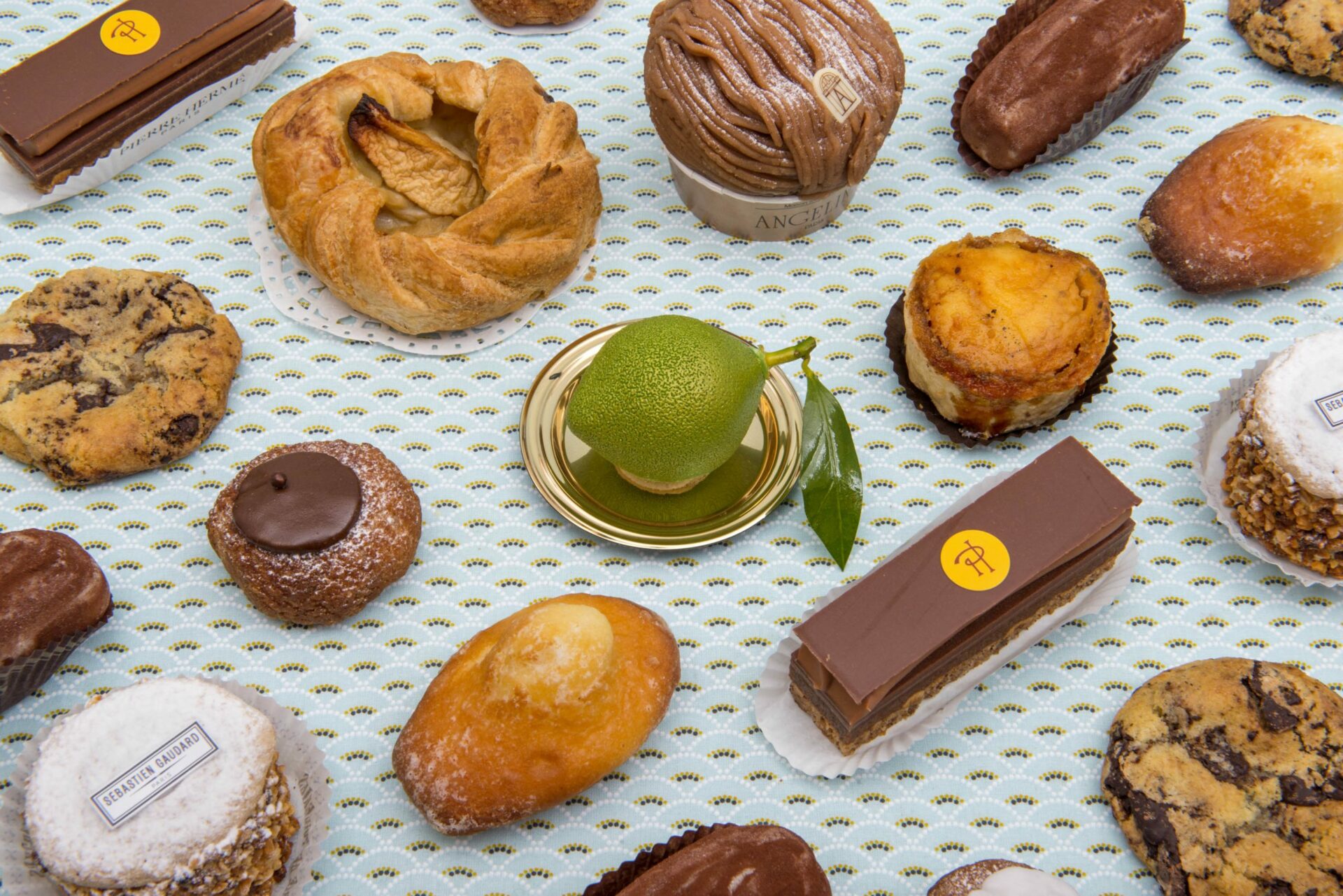 Along with being referred to as the city of lights, Paris is also known for being the city of delicious, picture-perfect pastries. With a rich history of equally rich pastries, France is recognized as the birthplace of puff pastry and Paris, the capital of fine patisseries. As the home of buttery croissants, delicate eclairs and melt-in-your-mouth macarons, a high-quality boulangerie or patisserie sits around practically every corner in Paris. But if you’re looking for some of Paris’ standout offerings, here are just a few of the best-rated patisseries in the city.

Founded in 1903, Angelina is one of Paris’ most well-known tea houses and is considered an establishment by Parisians and tourists alike. Boasting a wide range of pastries, Angelina typically attracts queues that go out the door during the summer. In the winter, sweet-tooth head to Angelina for the famous ‘Chocolat Chaud or hot chocolate. Along with the much-loved ‘mont blanc’ treat, this iconic patisserie is well known for its picture-perfect mini macarons, eclairs and Opéras. 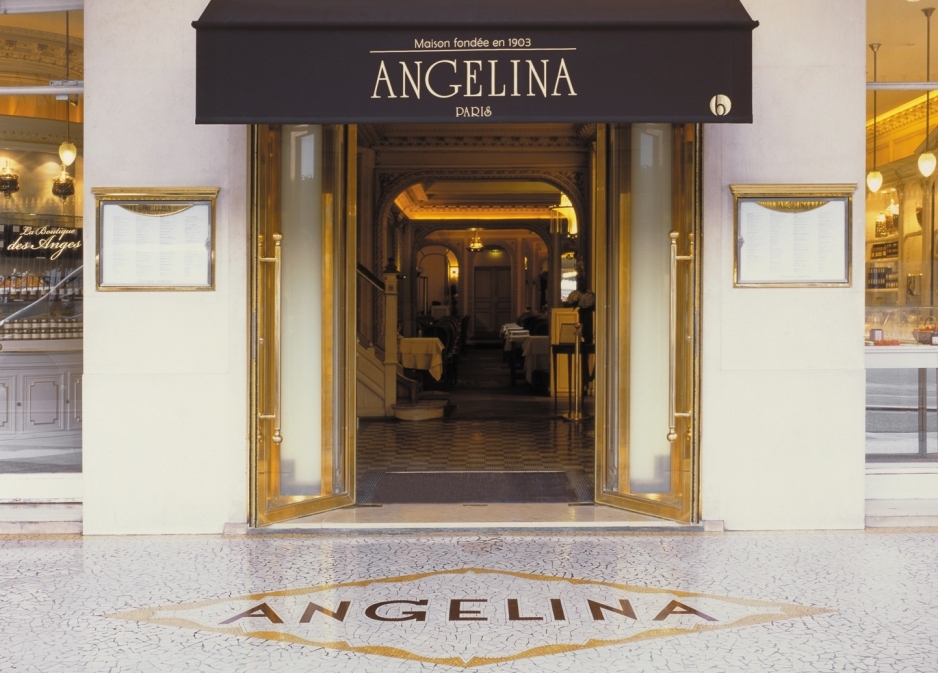 Tucked away in the 11th arrondissement, Boulangerie Utopie is a top-rated artisanal bakery that has been baking flakey croissants (apparently more than 150 each day), fresh bread and traditional French patisseries for more than seven years now. In addition to the classics, pastry lovers can also expect sourdough croissants, charcoal baguettes and green tea bread.

Considered the oldest patisserie in Paris, Stohrer’s history dates back to 1730 when it was founded by King Louis XV’s pastry chef. With all sweet and savory treats made on-site, including the popular ‘rum babas’, Stohrer is an integral part of Paris’ love for pastries and continues to be a favorite for mille feuille, coffee eclairs, and the like. 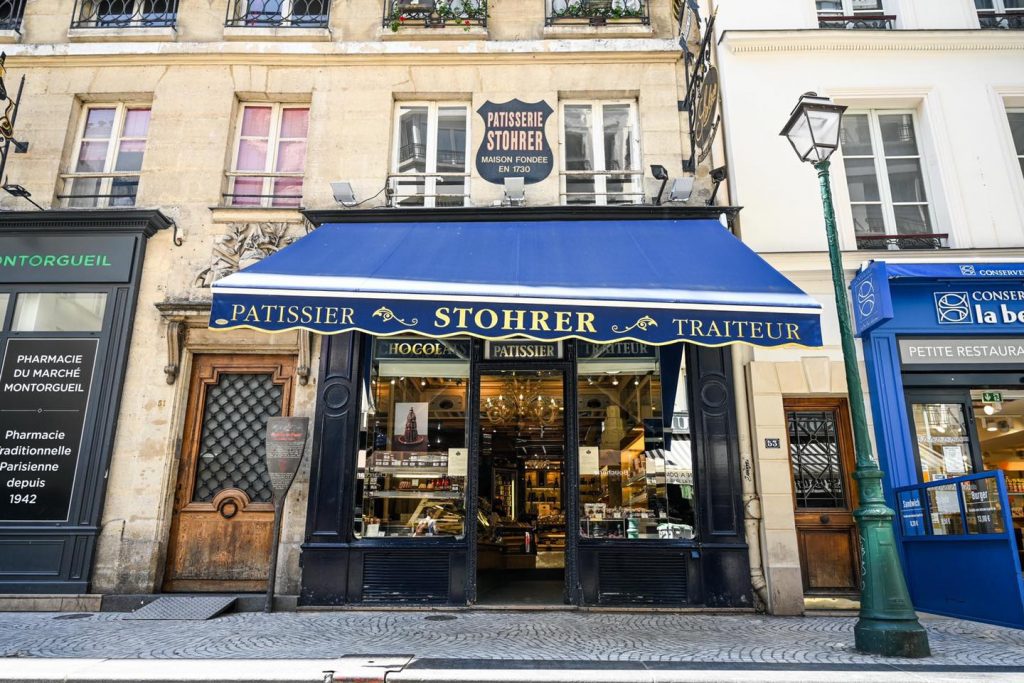 Located in two stores in the 18th arrondissement, Boris Lumé is another highly rated patisserie and boulangerie in Paris. Along with delicious classic French pastries, Boris Lumé also offers matcha drinks and flavored treats, which are hard to come by in Paris. 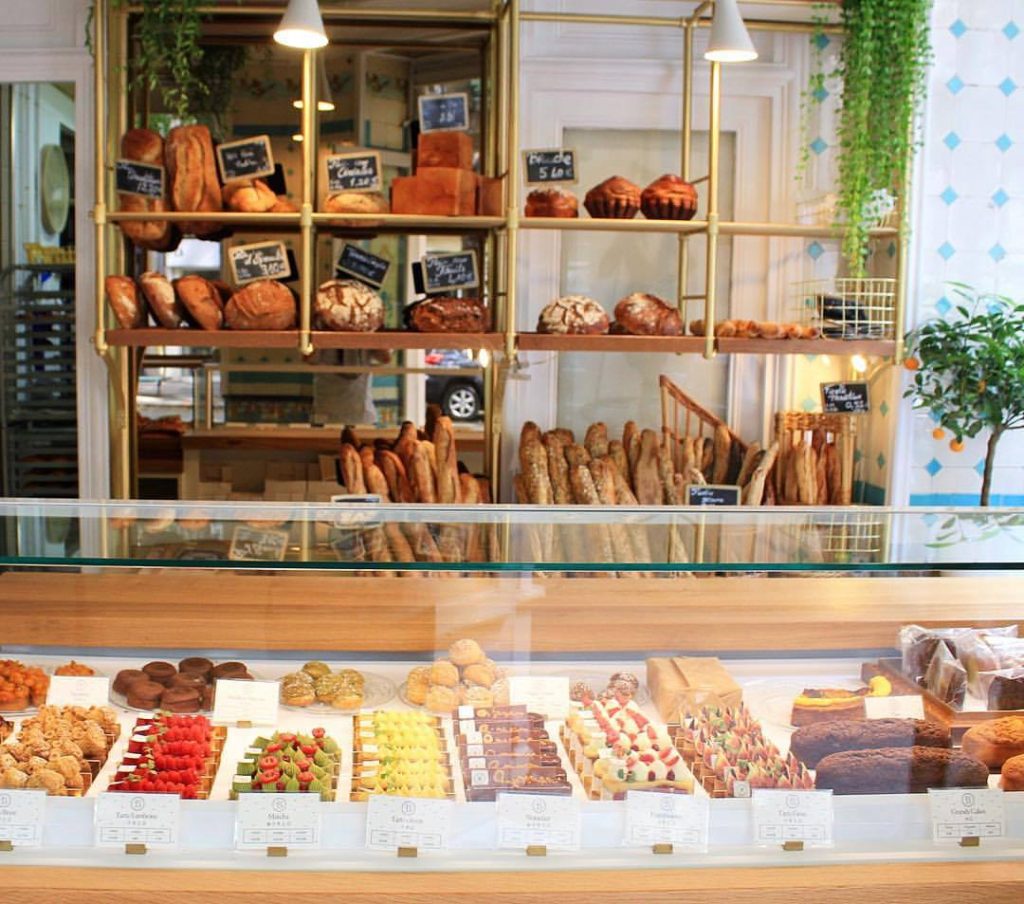 With stores across the globe, renowned pastry chef Pierre Hermé’s delicious creations continue to draw foodies into his many patisseries and cafes dotted across Paris. Known for his creative approach to pastry making, Pierre Hermé meaning tourists and locals are likely to have Hermé’s mouth-watering pastries just a short walk away. 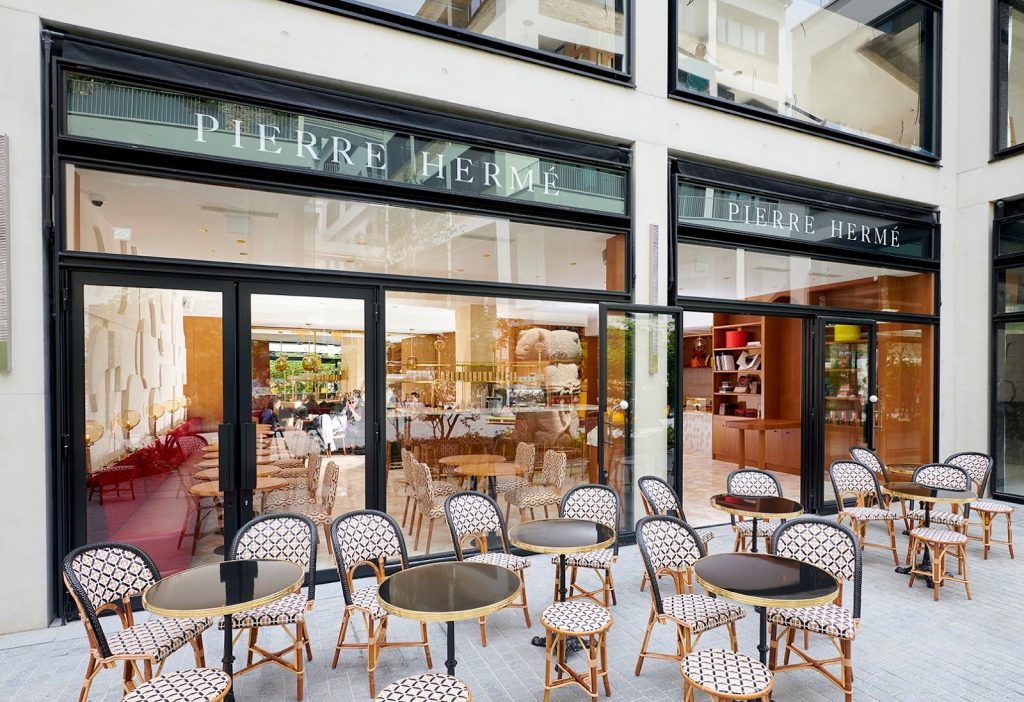 Another top pastry shop from a renowned Parisian pastry chef is Yann Couvreur’s eponymous pastry shop. With locations in Galeries Lafayette as well as on Rue des Rosiers and Avenue Parmentier, Yann Couvreur is best known for its vanilla millefeuille. 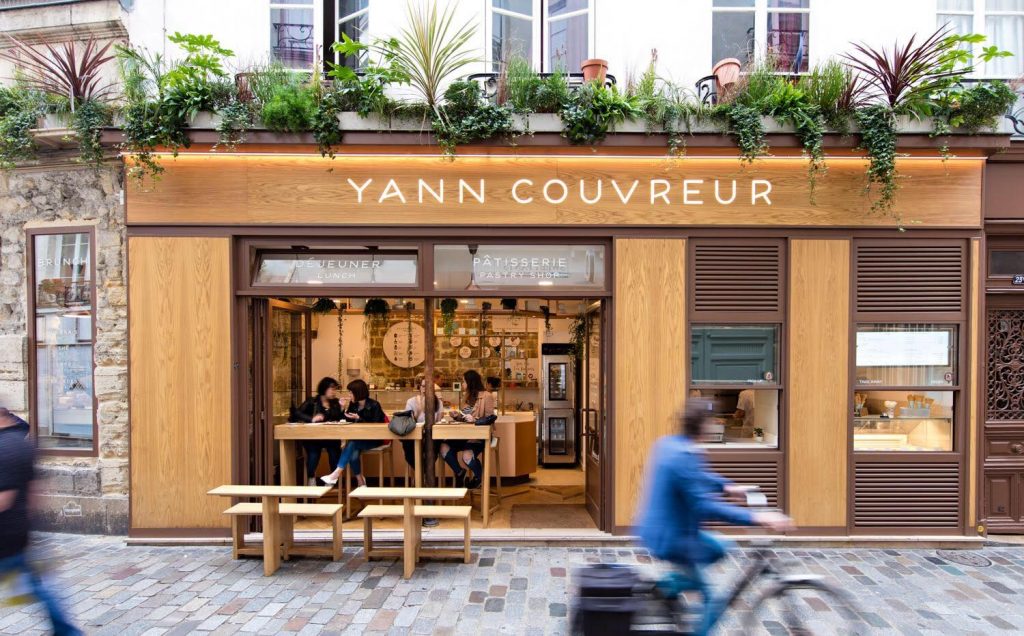 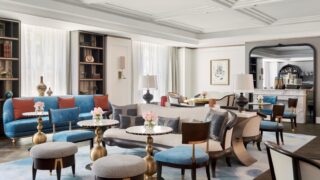