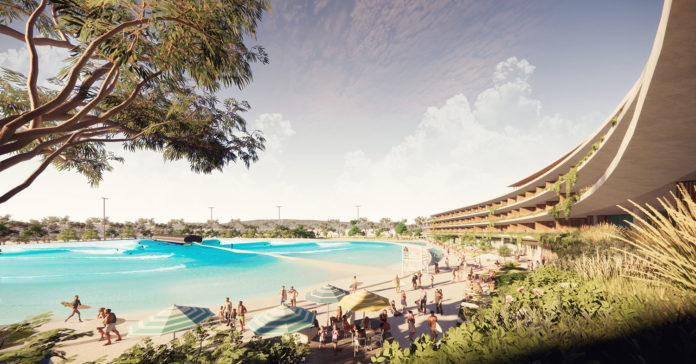 An endless summer of perfect waves in Perth – that’s the A$80 million promise, proposed for the World-Class Surf Park in Cockburn, which was this week given the green light from the Western Australian government.

Set to be the largest surf park of its kind in the Southern Hemisphere, the WA government announced the 5.7-hectare site at Prinsep Road in Jandakot will be developed by US-based surf park business Aventuur. And it comes with a commitment to Western Australia.

The preferred proponent Aventuur has committed to engaging with local business and interest groups to create a truly Western Australian surfing experience.

The global surf park developer and investor, Aventuur, promises far more than just a surf park. By partnering with community organisations and local stakeholders, the project looks to deliver maximum benefit to the Western Australian economy. The company believes it will create around 300 jobs during construction and 100 full-time equivalent employees once operational.

And then there’s the whole entertainment and leisure precinct on the cards.

Our integrated development will provide Perth with an innovative surf sports, recreation, leisure and entertainment hub just a short drive south from the CBD.

And it sure seems like the WA capital will be getting it. The Perth park will get a next-generation Wavegarden ‘Cove’ surfing lagoon, featuring the proven technology used at Melbourne’s Urbnsurf park. The first surf park in Australia is also set to get a sister venue in Sydney at the Sydney Olympic Park coming in 2022. 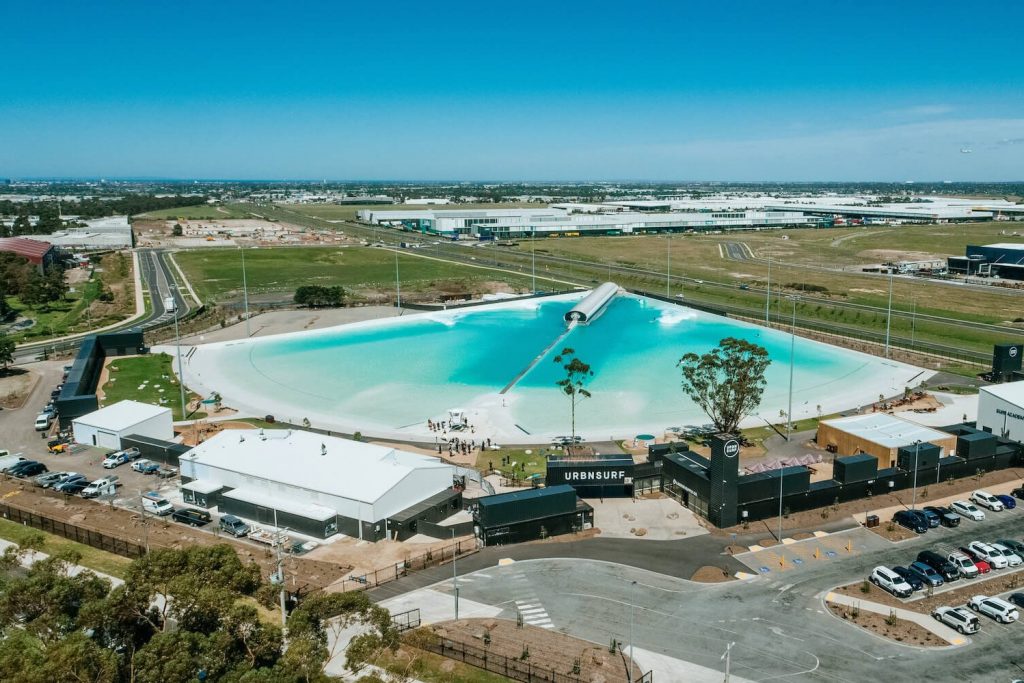 The Perth surf park will be backed by experience as well as industry-leading technology.

Aventuur’s delivery team is helmed by Perth-based Andrew Ross who is the Founder and former Executive Chairman of the business that developed Urbnsurf in Melbourne. The surf park pioneer has long been an integral part of shaping the industry since founding Urbnsurf in 2012, now bringing his expertise to the Perth market.

We’re incredibly excited to have won the bid to build a world-class surf park in Perth. This moment has been almost a decade in the making for me. To bring a surf park to my hometown has always been my dream, and I’m stoked it’s now becoming a reality, he said.

It’s looking like good news not only for Perth surfing fans but also for the Perth community in general. The site will include a boutique surf hotel, health and wellness centre, co-working offices, functions and event spaces, performance academy, beach club and restaurants.

Construction is set to begin next year with Aventuur keen to see a 2024 launch. 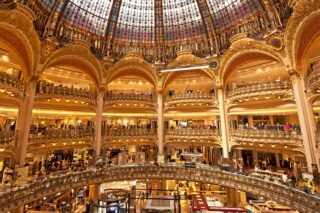 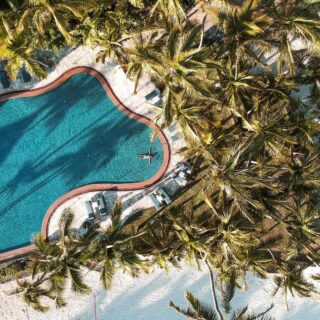 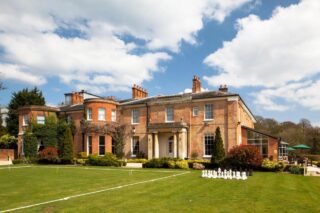 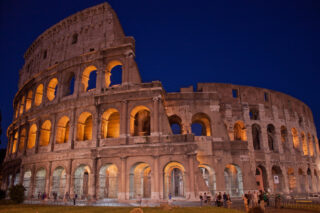 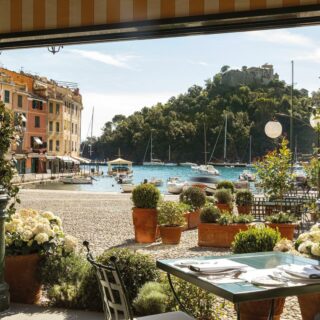 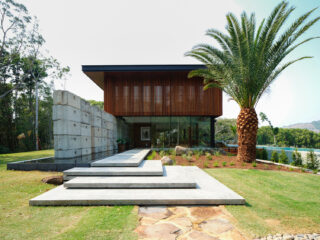