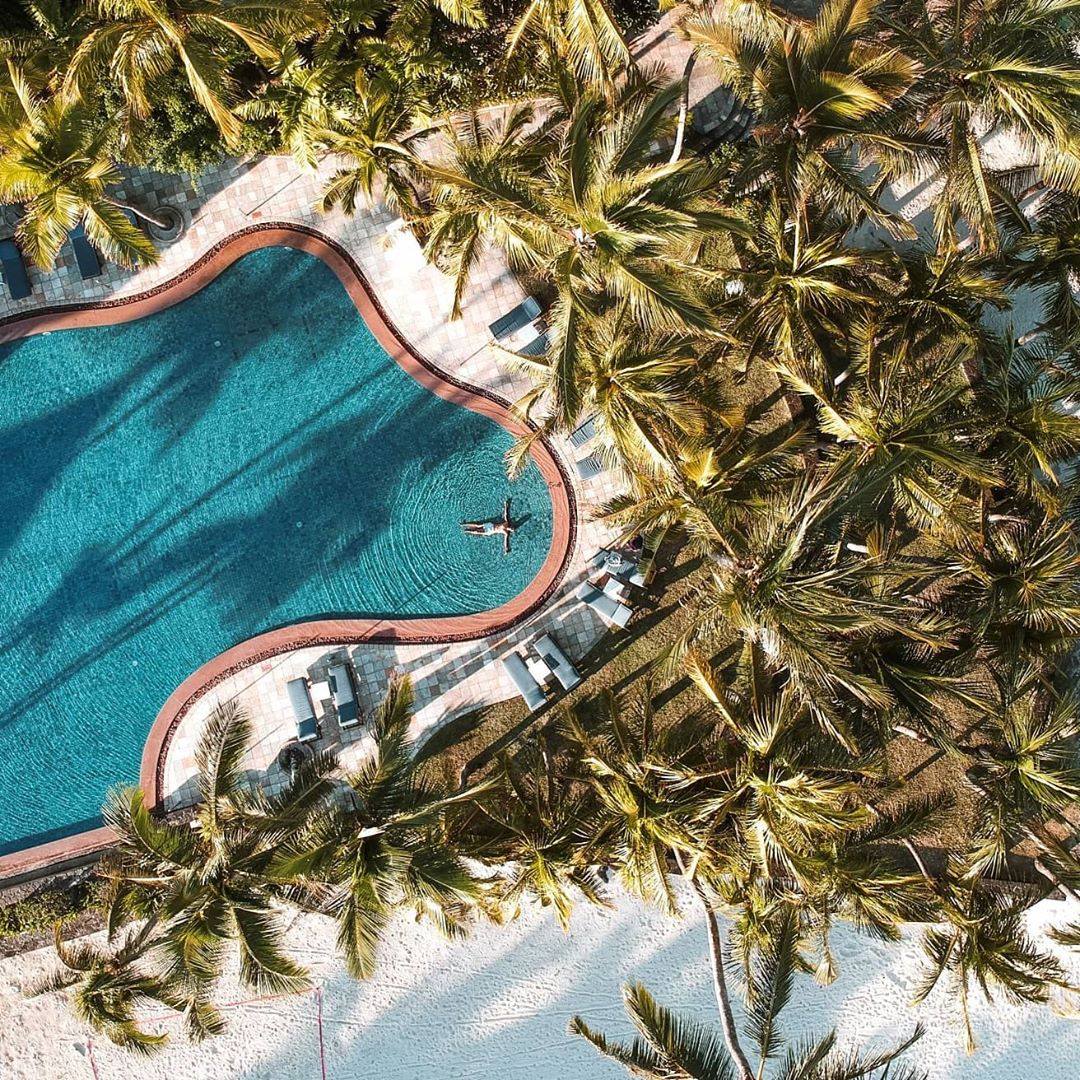 If you have ever traversed your way across the loud and bustling streets of a foreign city into the alluring sanctuary of a Shangri-La Hotel, then you may be well acquainted with the restorative feeling that each of these luxury resorts provides.

With over 100 hotels and resorts in 76 destinations around the world, the Shangri-La Hotel group’s unique approach of bringing the traditions and hospitality of Asia to the rest of the world has made them one of the most successful accommodation providers operating right now. So, it’s no surprise why the Shangri-La Paris Hotel was voted The Best Luxury Hotel of 2021.

The first Shangri-La hotel opened in Singapore in 1971, and while the company is based in Hong Kong, the hotels and resorts are found throughout Asia, Africa, Europe, the Middle East, North America and Australia. With chairman Hui Kwong Kuok and executive officer, Beng Chee Lim at the helm, the company has expanded to now owning over 500 restaurants and bars around the world.

The name Shangri-La comes from the 1933 novel Lost Horizon. Written by British author, James Hilton, the literary Shangri-La is described as a paradise on earth. In 1971, when Malaysian businessman Robert Kuok first founded the Shangri-La Hotel group, he took inspiration from both the oasis-like elements of the mythical Shangri-La and the opulent features of the luxury hotels he frequented in Europe.

Eager to create a unique balance of aesthetics and functionality, and for each guest to be as welcomed as a friend, Shangri-La Hotels still provide an unrivalled level of service to their guests. Usually set amongst luscious gardens and tranquil green spaces, the resort chain has, in a way, brought the mythical Shangri-La to life in each of their luxury properties. 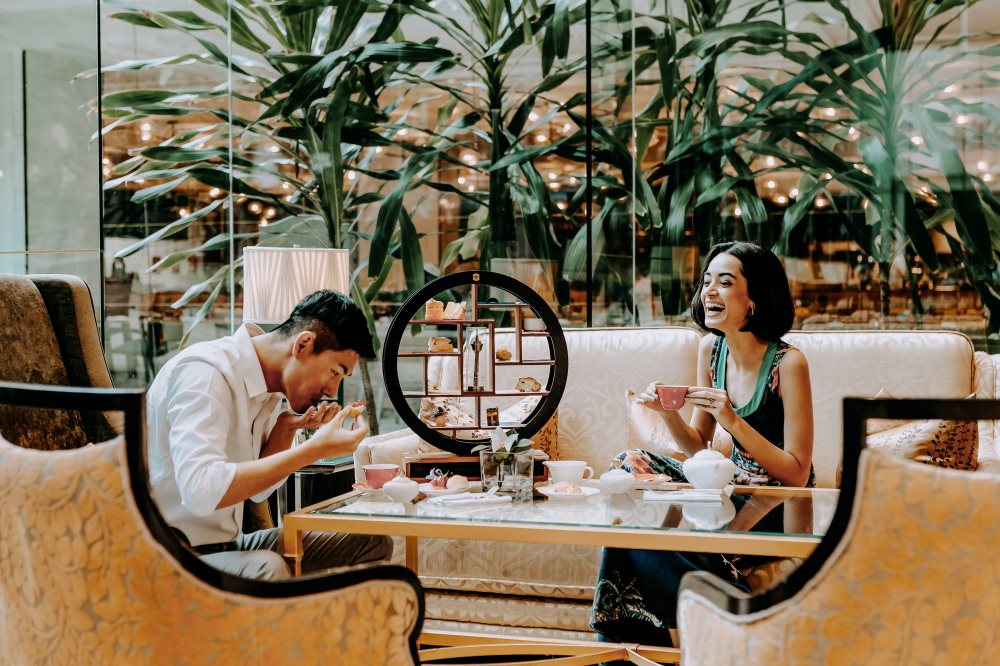 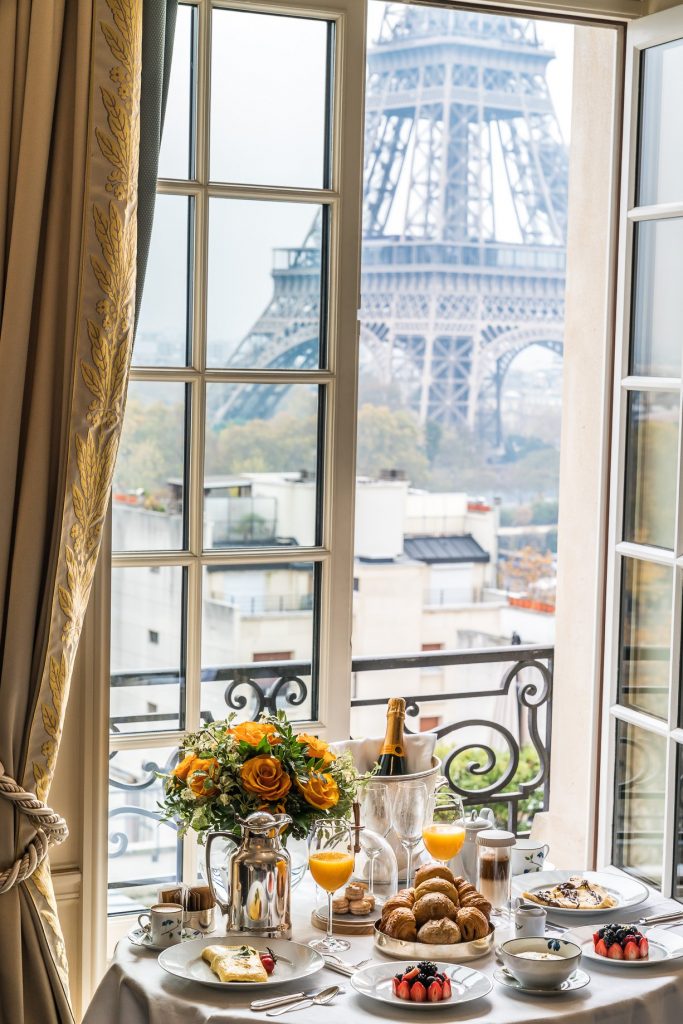 Source: Shangri-La At The Shard London

In the latest series of awards the Shangri-La Hotel group has received, ten Shangri-La hotels and resorts have been recognized in the Condé Nast Traveler 2021 Readers’ Choice Awards. We can’t wait to see what new paradise the resort group is going to create next. 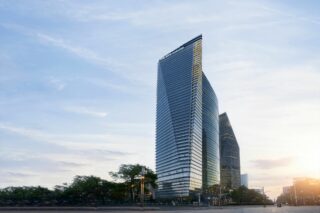 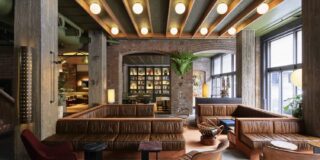 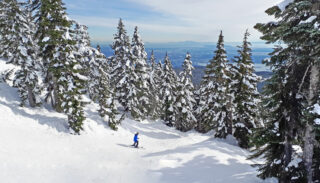 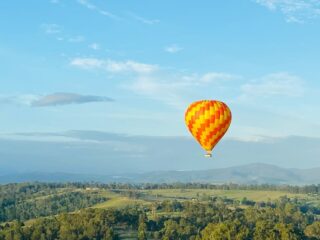 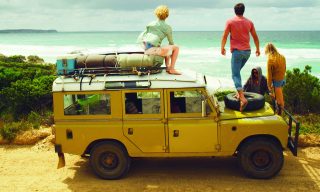 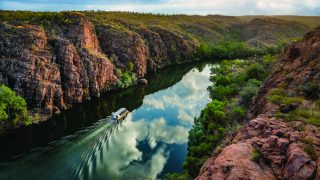