The great 20th-century artist Henri Matisse (1869-1954) is most often associated with color, the bold use of which characterized his extraordinary output.

A painter, printmaker, and sculptor, he was a true innovator, like his contemporary Picasso.

The largest exhibition of his work ever to be seen in Sydney is now open at the Art Gallery of New South Wales , curated in collaboration with the Centre Pompidou, Musée National d’Art Moderne in Paris. 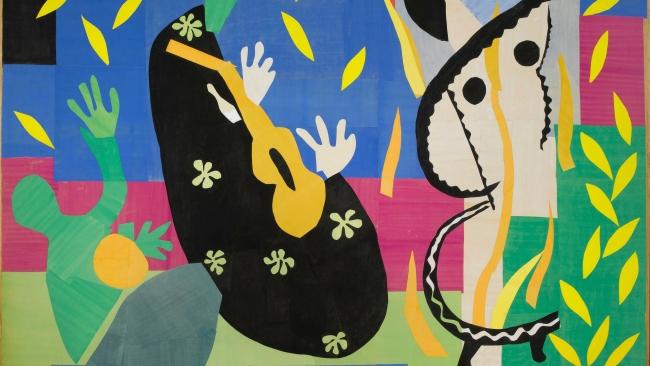 Matisse: Life & Spirit (until March 13, 2022) is a rare opportunity to see the artist’s progression from his early works through to the exquisite, ambitious cut-out collages he made when he was bed-bound by illness in his later years, still startling for their simplicity and modernity.

A special section is devoted to the Catholic Chapel of the Rosary in Vence, France, quite possibly the most beautiful church in the world in my humble opinion, in which Matisse’s cut-outs were translated into exquisite stained-glass windows and his line drawings to painted wall tiles. He even designed vestments for the clergy.

Matisse said of the chapel, consecrated in 1951, “This work has taken me four years of exclusive and diligent work, and it is the result of my entire working life. Despite all its imperfections, I consider it to be my masterpiece.” 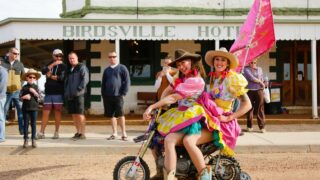 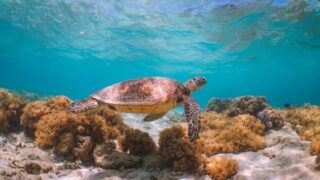 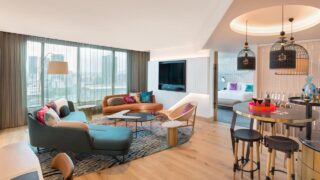