She may be a TV star, but Izzy the koala girl hasn’t let fame distract her from her true passion.

Izzy Bee has grown up surrounded by koalas. Not only do the cuddly marsupials share her Magnetic Island home, but they actually share her bricks and mortar home, too.

The 14-year-old helps care for koalas that have been found injured or orphaned on the island and around Townsville. We catch up with Izzy and her vet mum, Ali, to find out what it’s like living with these beloved animals in one of Queensland’s most idyllic postcodes and sharing their plight on Netflix’s Izzy’s Koala World.

Your home doubles as a koala hospital. What’s that like?

Izzy: It’s awesome. It’s just so cool to see the koalas from when they’re really sick to seeing them all strong and climbing up a tree and back into the wild. And also, with some of the babies that we get in, seeing where they come from.

Izzy: There won’t be a season three, but it was such a fun experience and I think the show will really help get the message out about all the koalas.

What do your friends think of you being so involved with the koalas and starring in a TV show?

Izzy: My friends think it’s really cool. I have a good group of friends, so having the Netflix show didn’t really change anything. When they come over, we’ll hang out with the koalas sometimes and it’s really cool.

How did you and your family start working with koalas?

Izzy: My parents actually started looking after the koalas before I was born. Mum originally worked at a vet surgery that was run on the island and she just kept getting calls about koalas, and that ended up being one of her main focuses.

Ali: There was nowhere for them to go, so we ended up bringing them home and looking after them here,  and then it snowballed.

Izzy: It was pretty cool. Just being able to, whenever I got bored, go and sit with the koalas. I learnt so much about them.

Tell me about life on Magnetic Island.

Izzy: I’m really lucky to be able to grow up on the island. It’s so pretty. It’s a quiet sort of place. Where we’re living you don’t deal with cars zooming past all night.

Ali: You’ve also got the ocean. Just the amount of wildlife – birds and whales and turtles. Izzy was also involved with the turtle hospital when she was little. And even now she still goes and helps out sometimes. 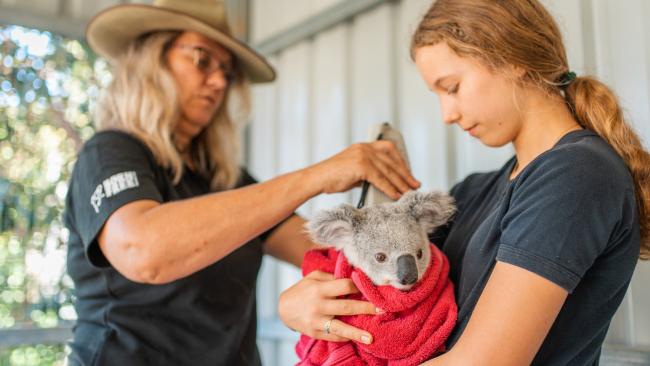 Koala release on Magnetic Island, Queensland with Izzy (and mum Ali Bee) from the Koala Hospital.

Izzy: I normally catch the ferry over to Townsville every morning to go to school.  And then when I get back I normally help Mum or Dad with gathering gum leaves and  I feed all the koalas. Sometimes I’ll sweep the koalas out and just make sure they’re all clean.

What do you do when you’re not looking after the koalas?

Izzy: I hang out with my friends a lot and we normally go jetty-jumping off Picnic Bay Jetty. The beaches are so nice to go swimming at and there’s lots of stuff to do there.

Izzy: “I’m really lucky to be able to grow up on the island.”

What should holidaying kids get up to?

Izzy: Horseshoe Bay is definitely the best place for all water-sport activities. My dad runs all the kayaks and paddleboards and stuff like that, and it’s so much fun to go out there. You can actually go paddleboarding and there’s a turtle swimming next to you and it’s so lovely.

There are several walks on the island. What one would you take visiting friends on?

Izzy: My favorite walk would be the Sphinx Lookout. That’s where some of our biggest koala releases have been and almost every time I’ve been on that walk I’ve seen one or two koalas at least. It has lots of really good trees and it’s safe. It’s away from the road and it’s just so pretty. 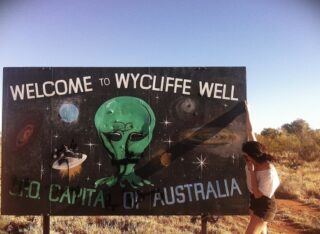 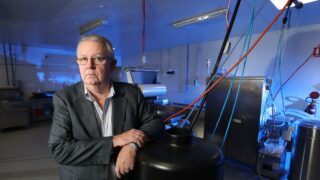