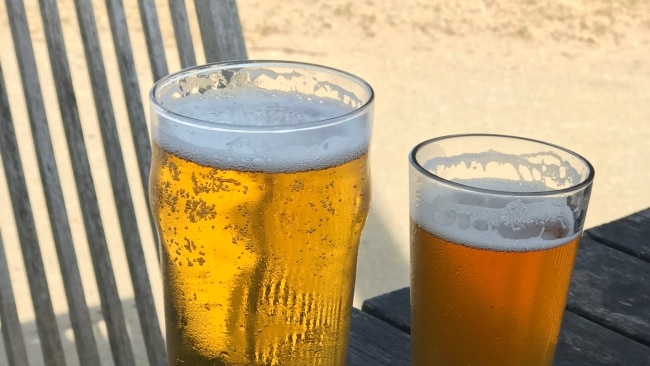 That annual toast always comes in January, but it’s our unofficial summer solstice. It’s the sip that starts our summer. And it has been for 32 years.

Jane, our two kids and I have been visiting Lorne every summer since 1990. For anyone who hasn’t been there, it’s a town on the southern Victorian coastline, nestled between the Otway Ranges and Bass Strait.

It has a sweeping east-facing bay over which the sun rises every morning. And its main street – a section of the Great Ocean Road – bustles with locals and a variety of visitors, from Western District farmers to campers.

In summer, when we’re there for a week or so, the place throngs, particularly in early January. 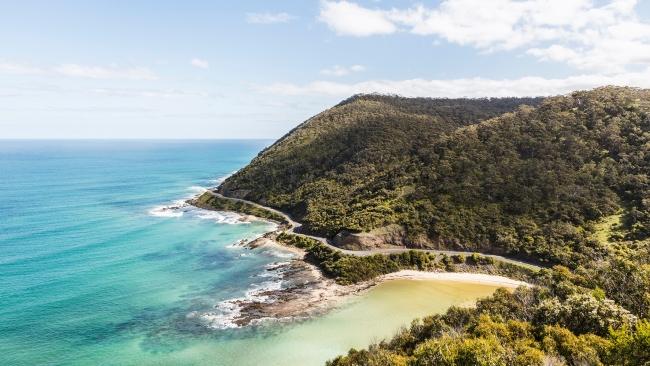 Among the influx at that time have been Falls Festival “survivors”. They’re easily spotted – young people wandering indecisively along Mountjoy Parade, often in their pajama pants, bleary-eyed, tousle-haired in search of comfort food. Competing with them for breakfast, occasionally, are startlingly cheeky cockatoos. When those healthy, robust specimens (the cockatoos, not the Falls survivors) aren’t raiding bins, they’re perched above the outdoor tables waiting for the perfect moment to steal your unguarded parma.

Wander down to the beach and you’ll find families grouped together around beach tents, swimming between the flags, surfing, and playing beach games. The games have changed a little over the years. Thirty-two years ago it was all beach cricket and ball tossing. Now, it can be anything from volleyball to soccer, to touch football.

Take a walk along the beach to the pier and you’ll find fisherfolk dangling their legs over the structure’s edge waiting for a catch, kids jumping off, and, sometimes, stingrays majestically gliding in the waters below. 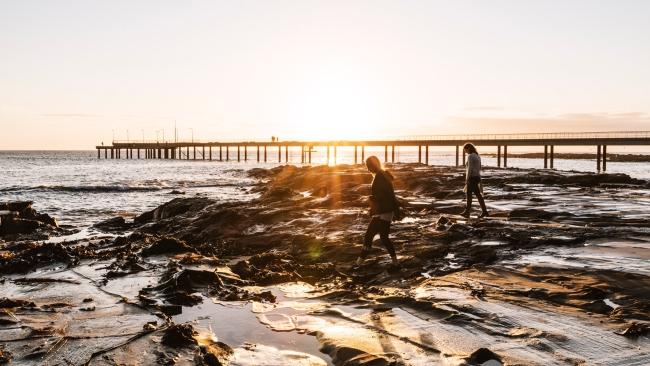 Make it all the way back to the other side of the bay and you’ll have to hang on to both handrails as you cross the wobbly swing bridge. Make it across and you can take a paddle boat out onto the river, or find out if the cafe is planning one of its spontaneous Argentinian barbecues.

That’s basically what we’ve been doing for 32 summers now, but those trips to Lorne mean more to me than just summer relaxation and fun.

For the first seven years of my childhood, I lived in an inner-city housing commission flat, with my family of six. My parents, who had migrated to Australia from Germany and New Zealand, had no real understanding of beach culture. In fact, I have only one memory of visiting a beach with my family during my childhood and that was in suburban St Kilda. We didn’t even leave the city.

For me, Lorne is where I learned to understand and love beach culture. Before Lorne, a day at the beach, for me, was kind of annoying. And boring. I’d get badly sunburnt. There was often sand in my food. You couldn’t sit anywhere. The sun was blinding. There wasn’t much to do. And I’d half drown out in the water. I know how pathetic that sounds now, but I was a first-generation Australian and, in the context of my family, a little slow on the cultural uptake. 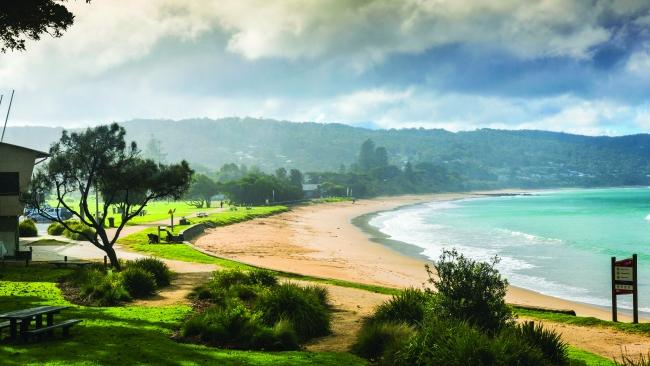 Now, after decades of beach holidays, I know exactly how to love a day at the beach …

Wear the right clothes. Wear sunscreen. Reapply. Rarely remove your hat. Bring your own shade in the form of a beach umbrella or tent. Wear good sunglasses. Bring beach chairs. Swim between the flags. Wave if you’re in trouble. Bring a book, a newspaper, and beach toys for the kids. And a little sand in your food won’t kill you.

Lorne is where I learned all that. For that, I’ll always be grateful. And, in a way, that’s what we’re toasting at the start of every summer. 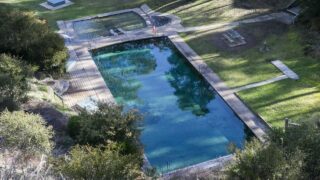