Meet Bilby the Love Bug, our 1970s-era adopted home on wheels, and the ultimate beachfront crash-pad for exploring a town that takes its heritage seriously – so seriously, it’s named after the year Captain Cook came ashore here. Fast-forward 252 years and the site of Cook’s second Australian landing is still trumpeted as the “birthplace of Queensland”. (In truth, it’s been home to the Gurang and Gooreng Gooreng peoples for thousands of years.) 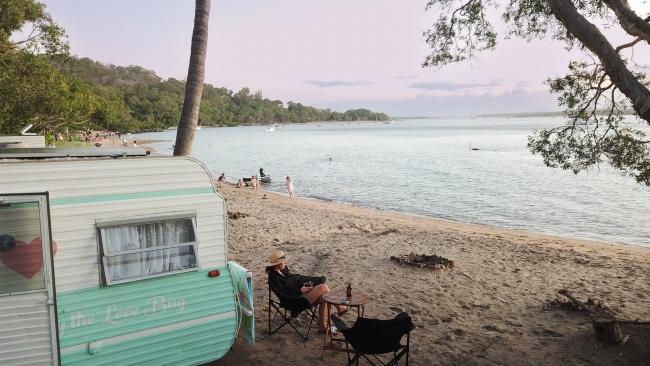 Bilby the Love Bug and the writer on the beach at 1770 Camping Ground. Picture: Catherine Best

Seventeen Seventy or Town of 1770, depending on your linguistic persuasion, is a seaside village that sits on a witches-hat peninsula between Bundaberg and Gladstone, on Queensland’s central coast. It has three other claims to fame: it’s home to the northernmost surf beach on the east coast; it marks the southernmost point of the Great Barrier Reef; and it’s the only Aussie town titled (unofficially) in numerals.

It’s also a tremendously laid-back spot to sit and watch the world go by, especially if you’re bedded down beside Bustard Bay, with million-dollar views for the princely sum of $47 a night. It’s rare nowadays that campgrounds snaffle the best real estate in town, but 1770 Camping Ground has done just that. BYO camping gear. 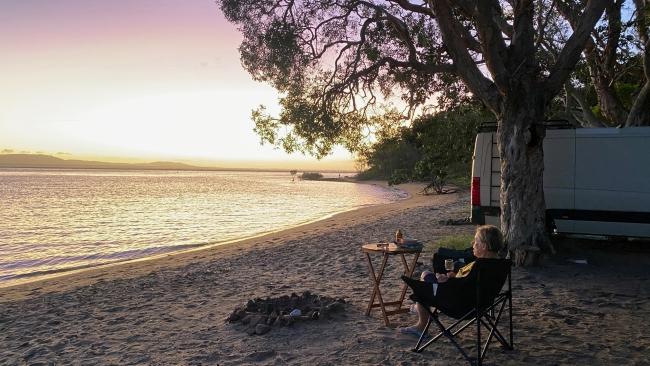 Mum and I pick up our caravan from the Sunshine Coast as we make our way up the Bruce Highway. Twentysomething couple Liam Kenny and Ali Kelly-McCudden have painstakingly renovated the 50-year-old Millard, giving the old girl a makeover that’s functional and funky. Think double bed, gas-burner stove, plumbed tank water, faux foliage and fairy lights. If we were a couple, it would be very romantic. We’d booked Bilby through Camplify – the Airbnb of RVs – and we’re soon on our way.

The campground has had a cancellation so we manage to nab a prime beachfront spot a few paces from the water. After a bit of help reversing Bilby into our site (she’s only 14-foot and 750kg, so you could almost do it by hand), we settle into our camp chairs, sink our toes into the sand and raise a toast to #vanlife. 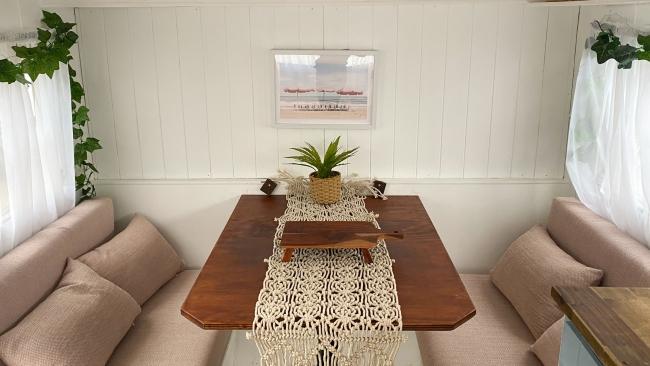 Palm trees cast leggy shadows as the sun slinks across the water, tucking the beach into a sheet of gilded satin. Birds caw their evening swansong and campfires flicker – their crackle competing with the sizzle of snags and hiss of popped bottle tops.

In the morning, team Bilby wakes to a symphony of lapping waves and cackling kookaburras. We stroll along the beach to a cairn marking the spot where Captain Cook came ashore on 24 May 1770. From here, a path follows the coastline to Round Hill Headland at the tip of the peninsula, threading through stands of she-oak, pandanus and cabbage palms to two lookouts, where the Coral Sea foams against the rocks. 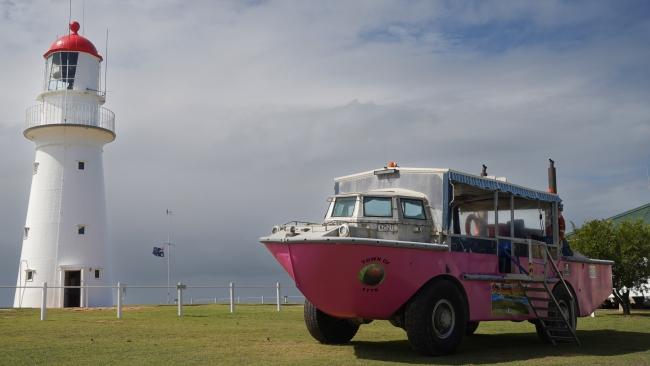 We leave the van for the day to join a 1770 LARC! tour in a pink amphibious vehicle of similar vintage to Bilby. LARCs (Lighter Amphibious Resupply Cargo vessels) were used to transport supplies to US troops during the Vietnam War and are today a Seventeen Seventy icon. We plunge into the water, part cruising, part driving across creeks, sandbars and deserted beaches. Great flying-saucer-like depressions betray where stingrays have been hunting in the sand, and Brahminy kites wheel overhead as we trace the coastline north past Eurimbula National Park.

When we reach Bustard Head, the LARC uses its enormous tyres to lurch up a 60-degree incline that would defeat the most hardened four-wheel-driver. The journey climaxes at Bustard Head Lighthouse, the first in mainland Queensland (built-in 1868) and the state’s only operating light station open to visitors. We climb the 58 steps to the top and peer over the balcony, before touring the museum in the old caretaker’s cottage. In the historic cemetery, we hear stories of hardship and tragedy that befell lighthouse-keeper families. They’re grisly tales of infant mortality, a daughter perished at sea, and a missing mother found with her throat slit. Billy’s tea and sandboarding lighten the mood on the return journey. 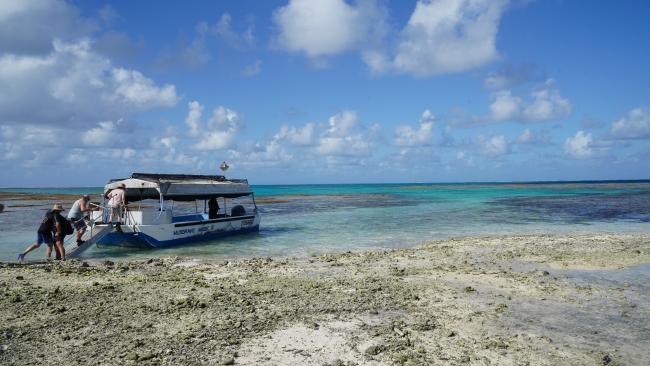 Another day, we ditch the wheels altogether and cruise out to Lady Musgrave Island with <1770 Reef Tours. The island is encircled by a coral lagoon that shimmers in every shade of blue. I snorkel over bommies and along coral walls festooned with colour and a fusillade of fish, pausing to hang with three green turtles. I see three more from a glass-bottom boat, together with a reef shark. But the biggest surprise comes on Lady Musgrave itself, when we take a walking tour through the centre of the island, shaded by a lime-green canopy of pisonia trees. These devilish trees are carnivorous. And flocks of squawking white-capped noddy terns are on the menu. Living on a coral cay, the pisonia have had to adapt to survive, growing sticky seeds that ensnare the birds, which eventually drop to the forest floor and perish, providing the trees with nutrients.

Seventeen Seventy is full of surprises. There are secluded beaches and walking trails to explore. But there’s also joy in sitting on the beach by Bilby and doing nothing at all.

Seventeen Seventy is about 500km north of Brisbane, 60km off the Bruce Highway. Book your site at 1770 Camping Ground well in advance.

Camplify has more than 6000 caravans, campervans, and camper trailers available for rent across Australia. 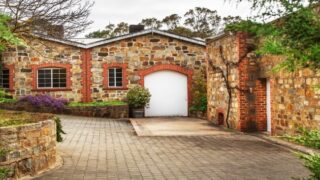 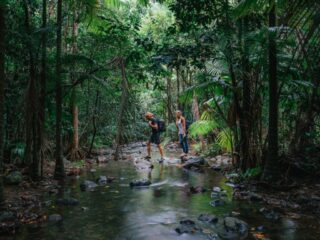 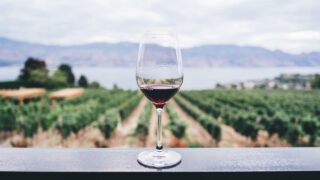