Is there anything more Aussie than fairy bread? One of the best things about having children was the excuse it gave me to revive a childhood favourite, and now a new super-fun exhibition on at Fremantle Arts Centre is inspired by that same spirit.

Hundreds & Thousands, an immersive kids’ colour adventure (until January 23), is one for the big and little kids and is perfect for Christmas holidays if you’re in Western Australia. This free show is all about colour and features interactive artworks, experiential installations and educational experiences that all translate to fun.

It’s arranged around colour-themed spaces where the audience can touch soft sculptures made by local artists Catherine Taylor and Tyrown Waigana, encouraging play. Created from recycled yellow fabric, they’re reminiscent of Minions (kids will get it).

With kaleidoscopic installations and light fields, it’s a heady mix of art and science, bringing together the work of more than 20 artists including the late Sydney Ball, Tarryn Gill, Penny Coss and Darren Siwes from the City of Fremantle Collection and loans from private collections along with nine specially commissioned works from leading West Australian artists. One of them is Perth-based Phil Gamblen, whose immersive installation Blink is made out of 3D-printed forms, each of which houses an LED bulb programmed to flash with movement. The sculpture appears white, but movement causes it to refract brilliant colour rays. Delightful!

I would love to see Melbourne artist Kate Rohde’s large-scale kaleidoscopic neon patterned wallpaper installation. She is best known for her fantastic baroque resin sculptures, examples of which are also included – I’ve always enjoyed her irreverent approach to art.

Rox De Luca puts a creative and sophisticated spin on upcycling with her sculptural garlands made from found objects, namely multitudinous shards of plastic and debris collected from Sydney beaches. Start a conversation with kids about the environment and the importance of recycling. 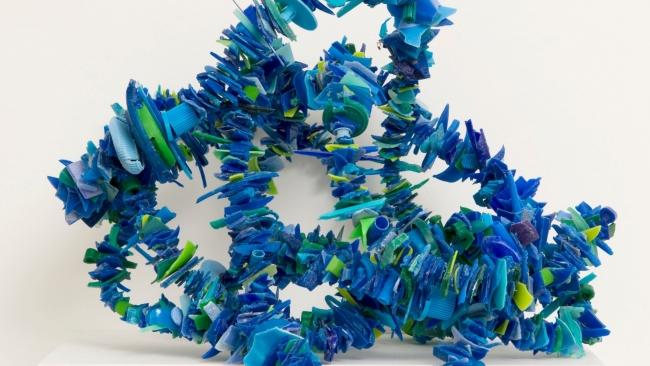 There are lots of programs and special events such as pinwheel-flower making, community kite-flying days, and education programs about science and theory of colour. 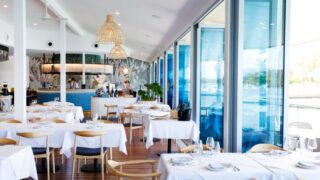