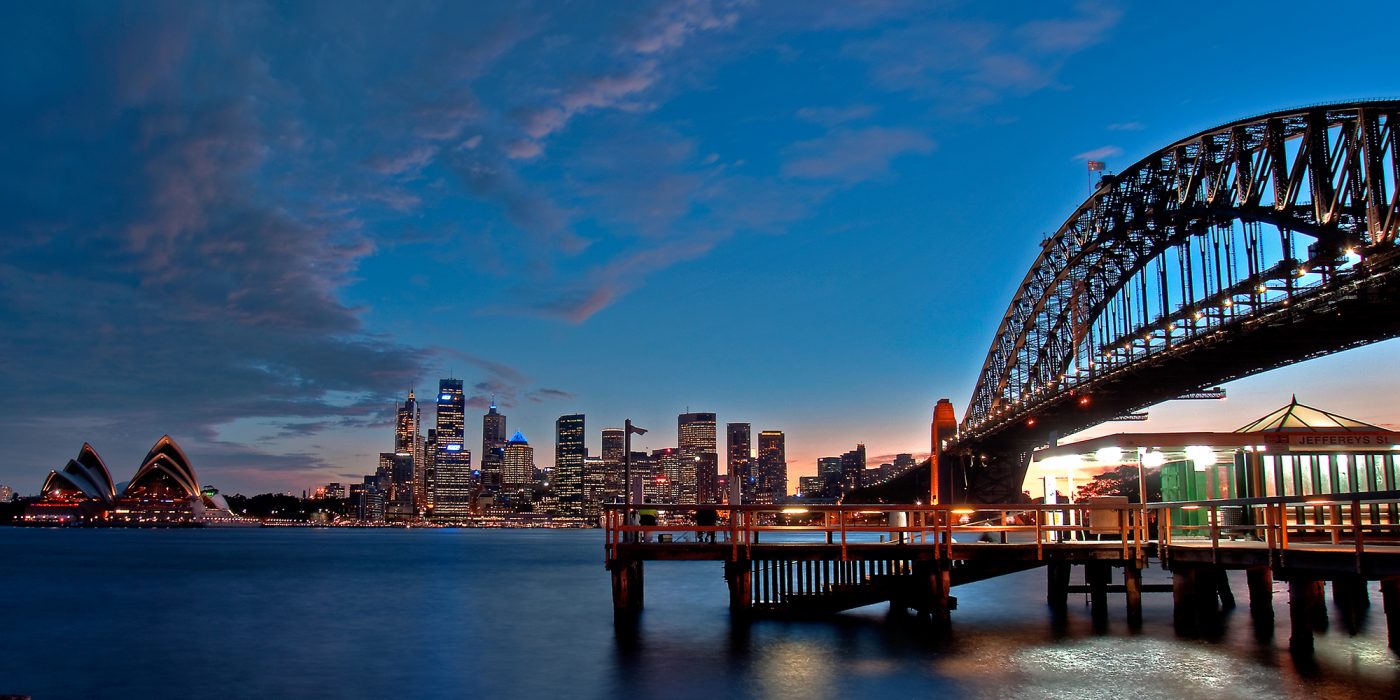 Sydney is an adorable metropolis, with an impressive landscape of steep cliffs, white beaches, green national parks and an unspoiled nature. Sydney is also the home of world renowned icons such as the Sydney Opera House and Sydney Harbour Bridge.

The Aborigines were the first who polished and produced stone tools, burned their dead and painted and engraved images of themselves, as well as of animals. Up until today, they maintained a highly developed culture, religion, history, art and code of conduct, which is wide-spread in Sydney.

The arrival of the First Fleet in the 18th century had a significant impact on the community of the Aborigines. With social structure, dominated by egalitarianism, the Aborigines prevented their attempts at resistance to the new settlers. Furthermore, the English refused to recognize their legal rights to the land. Thus, many of Sydney’s original inhabitants were either killed, expelled or died of unknown diseases.

On the recommendation of explorer James Cook, who was already there in 1770, the fleet anchored in 1788 in Botany Bay under the command of Captain Arthur Phillip. At that time, the vessel carried 730 male and female prisoners on board. Finally, after the settlers arrived at Sydney Cove, the city of Sydney was able to spread.

On January 1, 1901, the states of Australia formed into a federal union. New South Wales became a new state of the Commonwealth of Australia, and Sydney was named its capital. Out of loyalty to Great Britain, Australia went to war in 1914, and the economy boomed until the late 1920’s. When the Great Depression came, in 1931, nearly a third of Sydney’s workforce was unemployed. However, in 1932 the wool prices increased and Sydney became once again an influential city in Australia.

During World War II, Sydney only suffered little although several small Japanese submarines were stationed in the harbour. After the war, European immigrants flooded the metropolis, so that Sydney extended rapidly westward. In 1957, the architect Jom Utzon won the competition to design the Sydney Opera House. However, even before the completion of the stunning landmark, Utzon gave up in frustration after his plan was thwarted by compromise. Another architectural team took charge, and the opera house was opened in 1973.

The world-famous Sydney Opera House is, of course, still the ultimate cultural attraction. Its concert and theater hall, cinemas, restaurants and bars are well-worth at least one trip. The magnificent building is located next to the Royal Botanic Gardens, opposite the magnificent Sydney Harbour Bridge, and the harbour ferries.

Sydney is an extremely young and vibrant metropolis, with charm and exquisite culture, and it can be travelled safely without the risk of boredom. 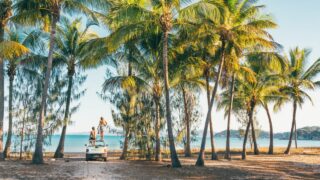 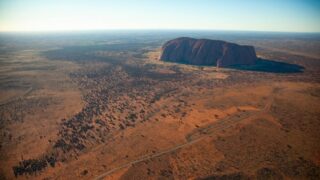 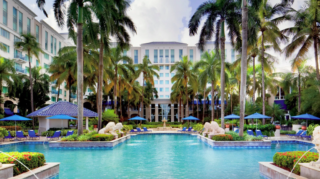