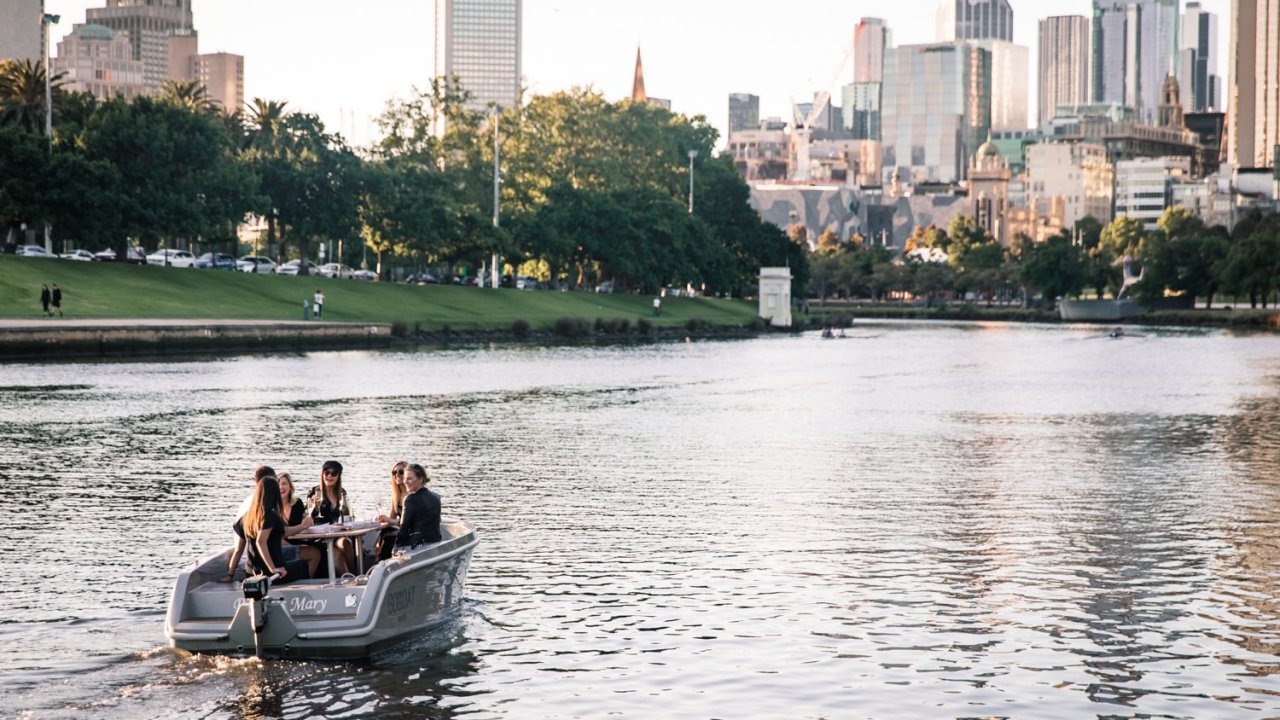 Melbourne is full of busy galleries and museums, but even most locals don’t know about these hidden gems.

Just a few minutes walk from the NGV I’m getting tips on how to reach Melbourne’s most exclusive art gallery. But I won’t be visiting a stuffy showroom or graffiti-strewn laneway. Instead, I’m hiring an electric boat made from recycled PET bottles to reach the Yarra River’s only major island.

The GoBoat’s top speed of four knots means I don’t need a license to take the helm (the captain’s hats for sale are optional) but that’s enough to quickly escape the shadows of the surrounding skyscrapers. Soon I’m heading upstream past families picnicking on gentle grassed slopes towards banks lined with to drooping willows, reeds, and rushes.

In less than an hour I reach Herring Island Environmental Sculpture Park, which to my delight is completely deserted save for warbling magpies and brilliantly coloured red-rumped parrots.

Wandering around the sculptures alone despite being in the middle of the city is a surprisingly intimate experience, and I’m struck by how many use timber and stone to echo the natural curves of the river and surrounding environment.

Each one is an excuse to slow down and appreciate the island’s tranquillity, which is all the more striking because it’s in such close proximity to the traffic banked up on the M1 Freeway nearby.

A Deli With A Difference

Herring Island is the perfect spot for a picnic, but I have a date at Collingwood’s hottest new eatery for lunch. Entering Smith & Deli I spy cabinets filled with creamy globes of buffalo mozzarella and thinly sliced housemade charcuterie beneath a menu board listing toasted sandwiches featuring salami, meatballs and even a chicken parma.

The only catch? There’s no meat in any of them. No dairy either, because everything here is vegan, and the same is true at the equally creative onsite cafeteria where the offerings include chicken pot pie, slow-braised beef ragu with pasta, and a Mapo tofu.

With a line forming behind me I quickly order and slide my tray along the bench, adding a rich, thickly layered trifle for good measure before finding a seat at an old church pew bathed in natural light.

The whole process only takes a couple of minutes but even a few weeks after opening the cafeteria is busy. “Fast food shouldn’t have to mean Maccas,” owner Shannon Martinez tells me later. “This deli is a place you can get whole food that’s delicious and cooked by chefs but you can still be out of here in 15 minutes if you want.”

Pub With No Booze

After a vegan deli, a non-alcoholic bar seems like a natural progression and sure enough I find one a little further north. Operating as a distillery and bottle shop during the week, on Friday and Saturday evenings Brunswick Aces throws open its doors to a mixed crowd.

And though the drinks may be alcohol-free, the décor goes for all-out opulence. From a plush couch below a peacock blue wall lined with gold picture frames, I look across to the green velour seats at an elegantly up-lit bar where a mixed crowd of hipsters, women in hijabs, and older couples gather.

They’re all ordering from a list with more than 100 options that include non-alcoholic beer and wine along with a range of cocktails. Classics like negronis and espresso martinis that usually need a lot of flavors to punch through the alcohol have been recreated in more subtle form but it’s the six signature cocktails that catch my eye.

Looking further down the list, I have a strong temptation to order one of each knowing that even if I try them all, I’ll still wake up hangover-free tomorrow. 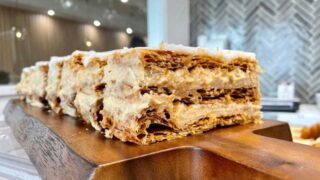 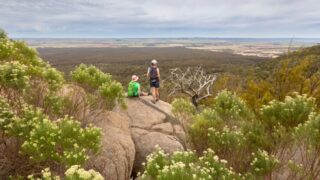