Nothing really says “festive season” in Sydney like frequent trips to the Sydney Fish Market. While many leave it till a day or two before Christmas to battle it out for the best jewels of the sea to grace their table, there really is something to be said for a more leisurely visit.

The fish market has long been a destination for far more than just flippin’ fresh fish – it’s a veritable food lover’s mecca featuring everything from top-notch cheeses, small and fancy table snacks at Blackwattle Deli, fresh produce at Parisi Waterside Fruit Connection, and to complement your surf with a little turf, Vic’s Meats offers an array of land-based treasures.

While a rowdy yum cha session upstairs at Fisherman’s Wharf is a favorite pastime of mine down at the markets, my number-one thing to do is cherry-pick the best on offer and make a picnic out of it.

Park the car, whip around once to get the lie of the land, and then delegate between your mates to form a plan of attack. Which fishmonger you pick should depend on what’s looking good, but if you’re a diehard Sydneysider, it’s like your favorite footy team in Melbourne – you’re born into it.

Claudio’s is my parents’ ride or die fishmonger, and I’m always a fan of their sashimi and oyster selection and it’s also the place to go for the more obscure stuff us food-type people love. 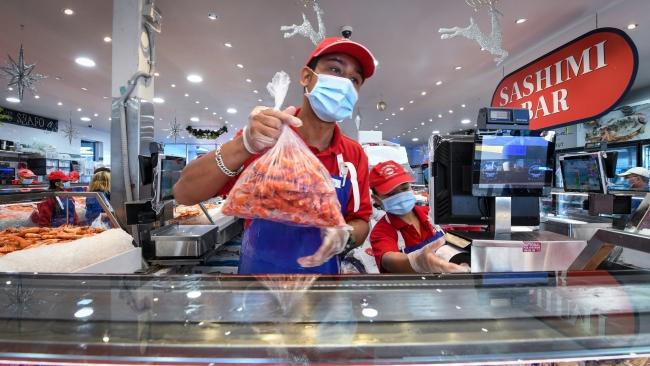 Combine your picnic oysters and sashimi with a choice of salumi and cheeses from Blackwattle Deli, fresh juices from Parisi Waterside Fruit Connection, a little bread for good measure… and should you be imbibing, an icy bottle of Champagne from Fisherman’s Fine Wines.

And for those who are still really into the adrenaline rush, the market’s 36-hour marathon begins at 5 am on December 23 – may the odds be ever in your favor. 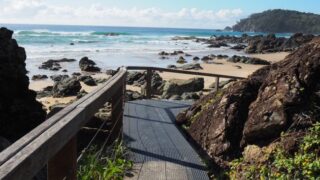 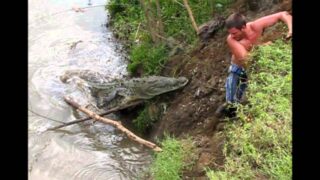