As a Western Australia resident, I know I have to be careful what I say. We’ve happily shut ourselves in and popped umbrellas in our cocktails for most of the past two years, living life pretty much as normal while knowing the abundance of our wealth – be it Covid-free health, sensational weather, or mining riches – is a long way from the experience of others.

So there’s no gloating coming from me, someone who loved the brakes being applied to her energetic but exhausting life so she could learn what balance felt like. But there is longing. I crave the tummy-flip when the wheels leave the tarmac, the cacophony of foreign languages, the sensory rush of bright colors, heady fragrances, and unknown flavors. Being told the WA border will stay shut “indefinitely” is a hard pill to swallow, even for an isolated population so thrilled with its position.

There may have been a domestic travel boom – many friends swear their Kimberley, Ningaloo, and Karijini travels have topped overseas adventures – but that doesn’t stop the feet from itching, and WA’s tourism operators are worried the local uptick is about to flatline.

I know some people say they’ll protest Premier Mark McGowan’s tough border stance by staying away, but I hear from many who can’t wait to see the glass-clear Indian Ocean, the twisted rock formations, and tall-tree forests found across Australia’s largest state.

Perth is buzzing. I’ve lost count of all the hot new openings. In January, Gage Roads Brewery launched a 100m-long beach shack-style brewpub in a former cargo shed perched on Fremantle’s working port. Rottnest ferries wrapped in quokka imagery and huge tankers stacked with sea containers fill the watery view. Just up the coast, Indigo Oscar restaurant has filled Cottesloe’s famous Indiana Tea House before it makes way for owner Andrew Forrest’s swanky renovations, which include a boutique hotel and rooftop pool. In the inner city, Leederville’s Will Street, opened by ex-pat Bali chef Will Meyrick is booked out for months on end, while MasterChef alumna Jenny Lam is about to open her first Vietnamese bar, Phat Lon. Outdoors, a zipline stretching from Matagarup Bridge and across the Swan River kicked off in December, offering 75km/h thrills on wire. 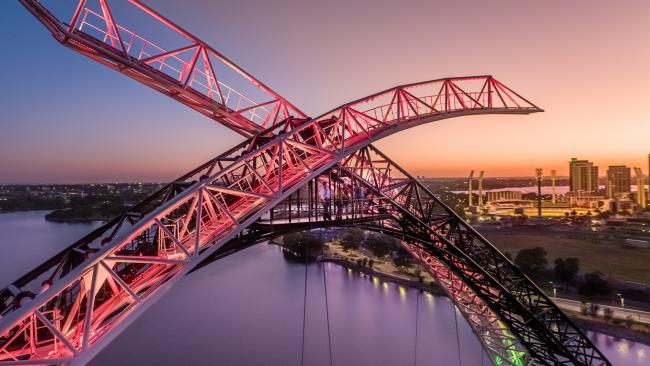 Even the quokkas have been impressed with Rottnest Island’s civic facelift renewing tired beach facilities and the leafy pedestrian mall. A new guided snorkeling tour of the isle’s patchwork blue waters has begun, while a $40 million redevelopment of the Rottnest Island Lodge site will help ease the hotly contested accommodation supply, but not until 2025 (by which time I hope everyone is allowed back in). 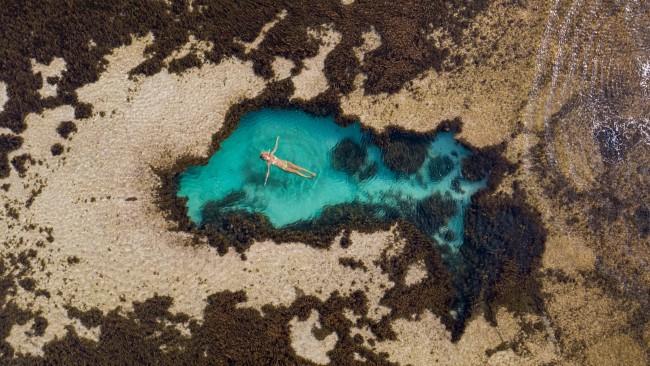 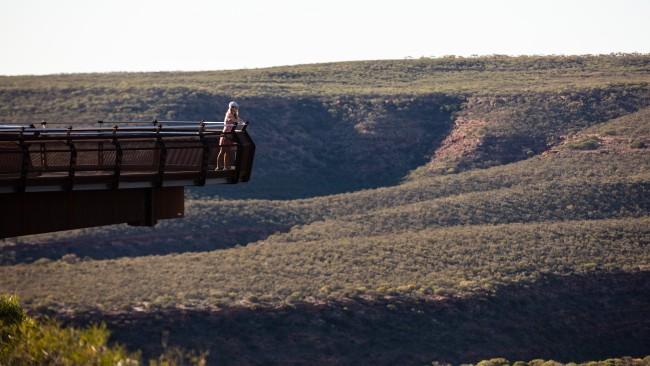 There’s so much waiting for your return. Please do. 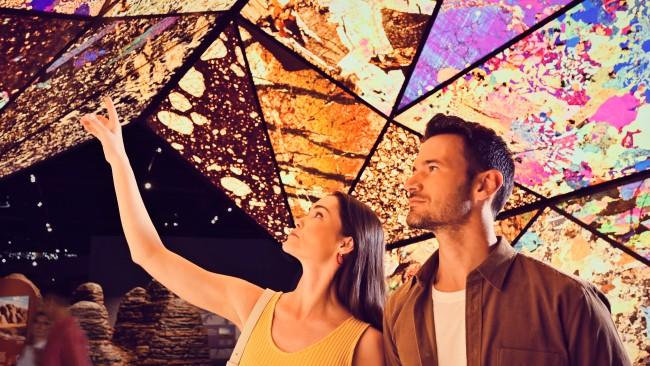 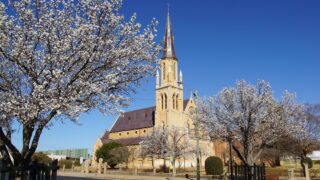