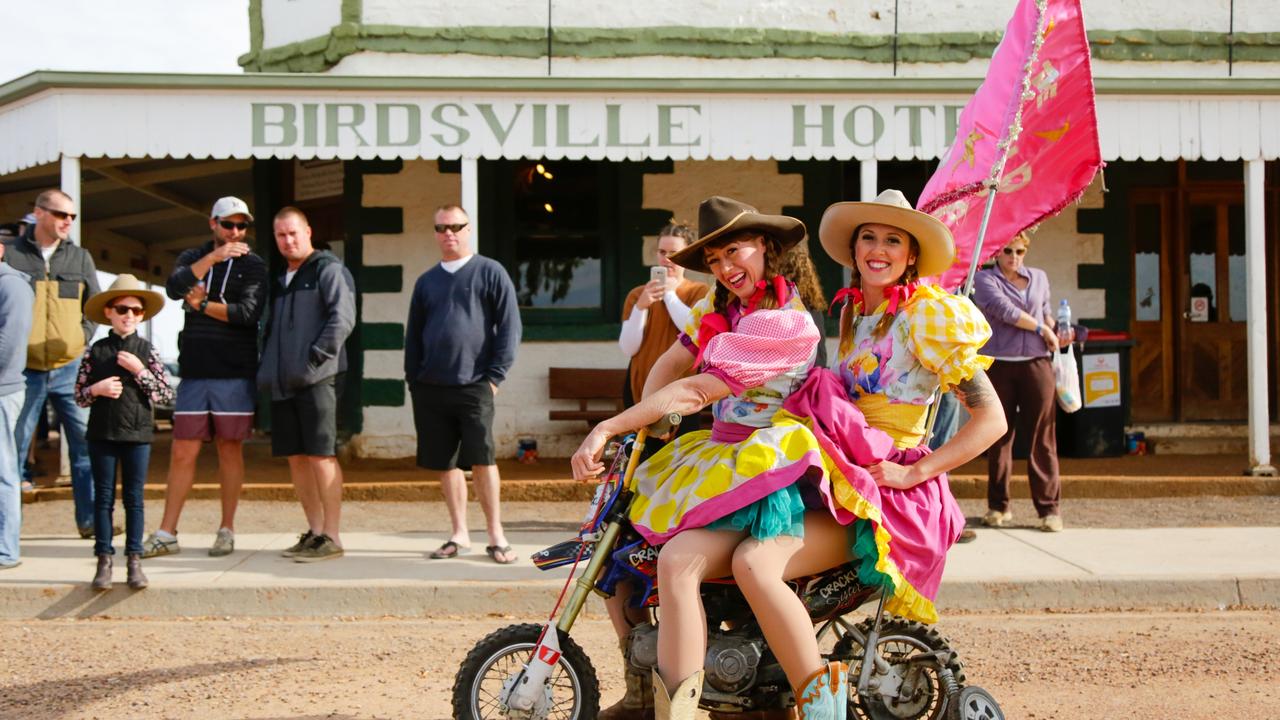 It’s considered one of the wildest weekends in the Australian Outback where almost anything goes.

And after a two-year hiatus (thanks to the big C) – 2022 has finally presented itself as the year to restart the much loved Melbourne Cup of the Outback.

The Birdsville races will kick off on Sunday 10th and wrap up on Monday the 11th April, but for the first time in 140 years – a second Birdsville Races will take place on Friday, September 2 and Saturday, September 3.

Ticket sales for the first meet kicked off this week, with Gary Brook – Vice President of the Birdsville Race Club – saying the last time sales opened, tickers were gone in 12 hours.

“We’re excited to see how well the tickets sell as we know there’s already a lot of interest,” he said.

Sales for the outback event – which typically sees the tiny town of Birdsville swell to more than 5000 visitors – marks an eight-week countdown to the bucket list event. 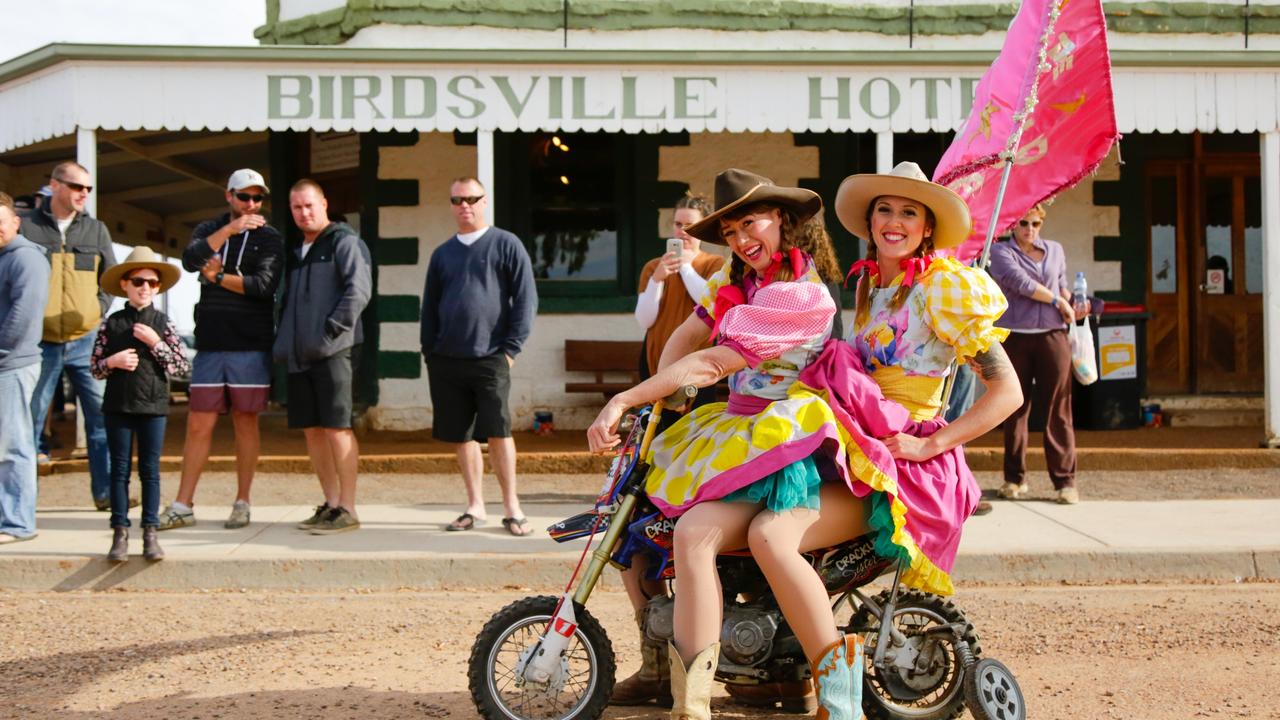 There’s plenty of action on and off the track. Picture: Salty Dingo

“The Palaszczuk Government continues to back the Birdsville Races because we know how important this event is for local jobs and the Outback’s visitor economy.

“With two race events this year and the Diamantina blooming after recent rain, now is the perfect time to start planning your 2022 Birdsville getaway.” 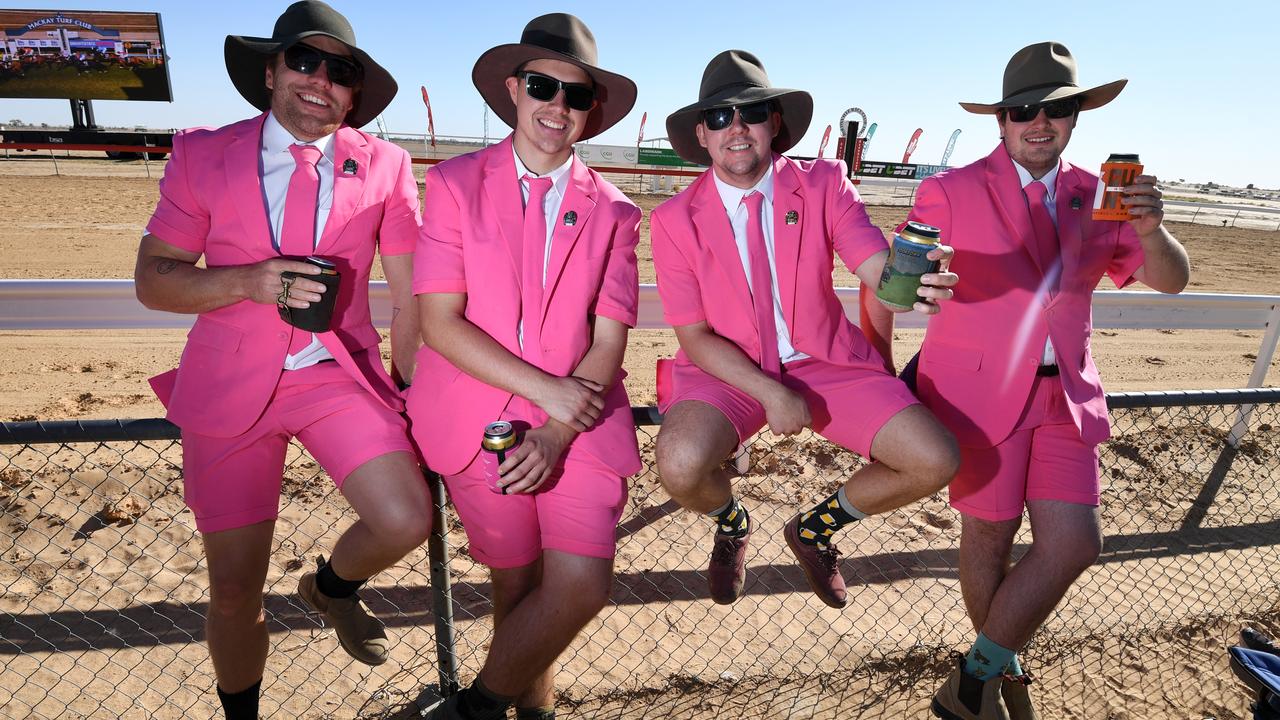 Fashions on the field look a little different in Birdsville. Picture: Dan Peled/AAP 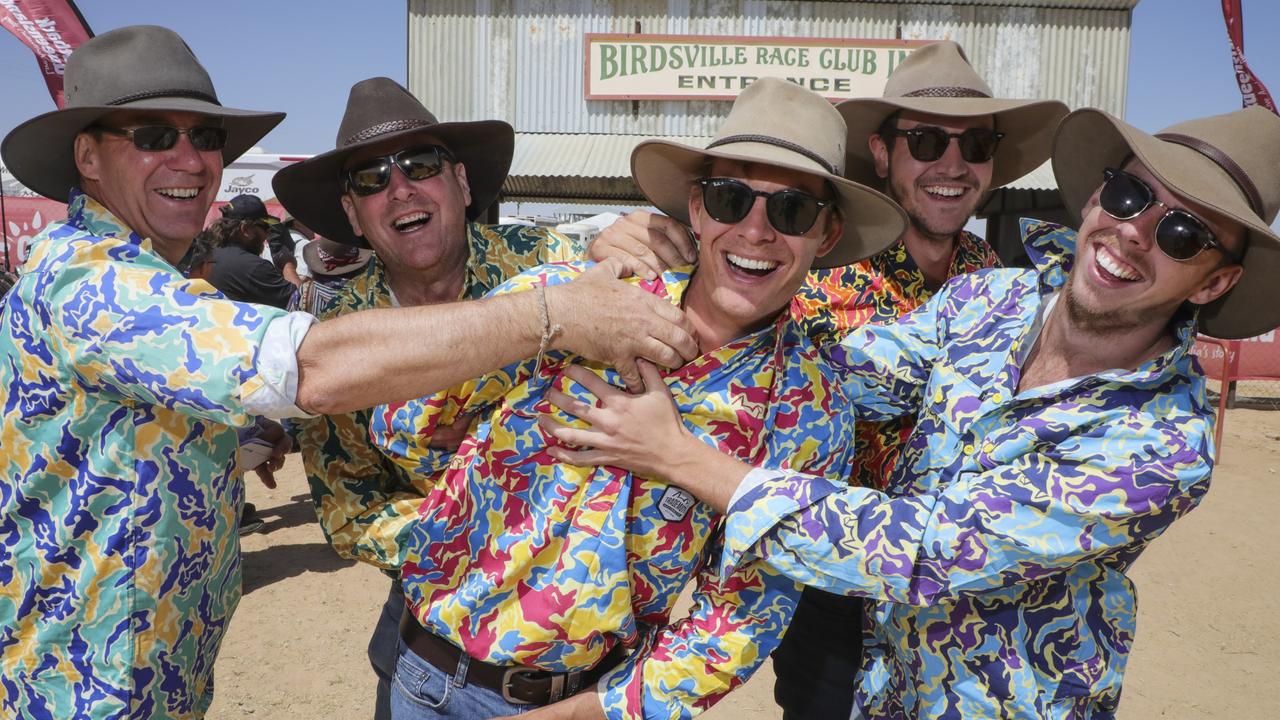 Things get a little wild in the Outback. Picture: Salty Dingo 2019

Sitting on the edge of the Simpson Desert, the remote township of Birdsville during the race meet is filled with entertainment, including Fred Brophy’s traveling boxing troupe, an outdoor cinema, and comedy entertainment.

Tickets are now on sale for the April event, with tickets to the later meet set to be released in May. 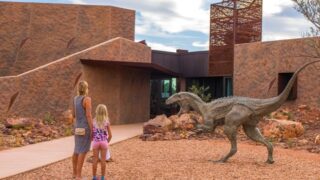