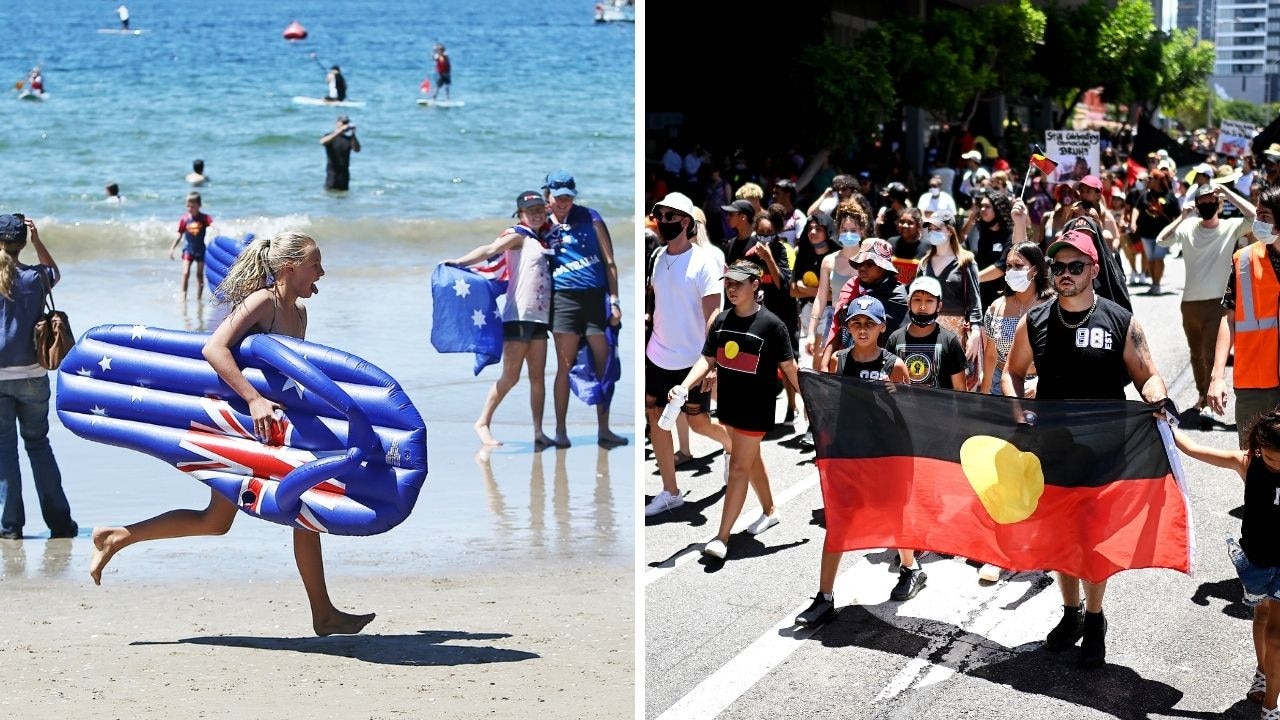 More and more Australians are recognizing that celebrating Australia Day on January 26 is problematic.

But our leaders are not yet on the same page, which means there will still be a public holiday on that date this year.

The good news is, spending the day respectfully does not mean you have to sit at home on your own and wait for the hours to pass.

How you should and shouldn’t spend the public holiday isn’t absolute, but these First Nations people have given a good idea of what is appropriate.

Acknowledgment and celebration of Indigenous people

Australian singer Jason Owen, a proud Wiradjuri man, explained that to him it was not offensive for people to gather with family and friends and enjoy their time off together, as long as serious conversations could be had as well.

“With some public holidays I feel that sometimes it’s easy to forget what the actual day is about,” he said. “January 26 is a day to remember important issues and not to ignore them.”

Mr. Owen, who was runner-up to Samantha Jade on the fourth season of The X Factor, wants people to use the day this year to celebrate the achievements of the Indigenous community by doing things like listening to or reading work by First Nations people.

January 26 is not a day for celebration – that’s why news.com.au is campaigning to change the date of Australia Day, so we can celebrate the best country in the world, without leaving anyone behind.

From hiding his Aboriginality as a child to becoming a star on X Factor, Mr Owen knows the importance of celebrating Indigenous communities

For Mr Owen, becoming proud of his Aboriginal heritage has been a journey.

Growing up in rural NSW, he witnessed other Aboriginal children being bullied and did what he could to hide his identity, including avoiding being seen with his mum who had darker skin.

“It actually caused quite a big conflict between me and my mum because I was scared I might have been bashed up or bullied at school because I was part Aboriginal,” he said.

“What a horrible thing that is. I’m 27 now and obviously look back and think how hard that must have been for mum but she understood as a teenager just how hard it would have been for me to see that and not be scared of that.”

Flash forward to 2016 and Mr. Owen was writing and releasing his song Proud with Christine Anu. On January 21 this year, he released a modified cover of the John Denver’s Sing Australia, where he proudly sings “I am Aboriginal, and we play the didgeridoo”. 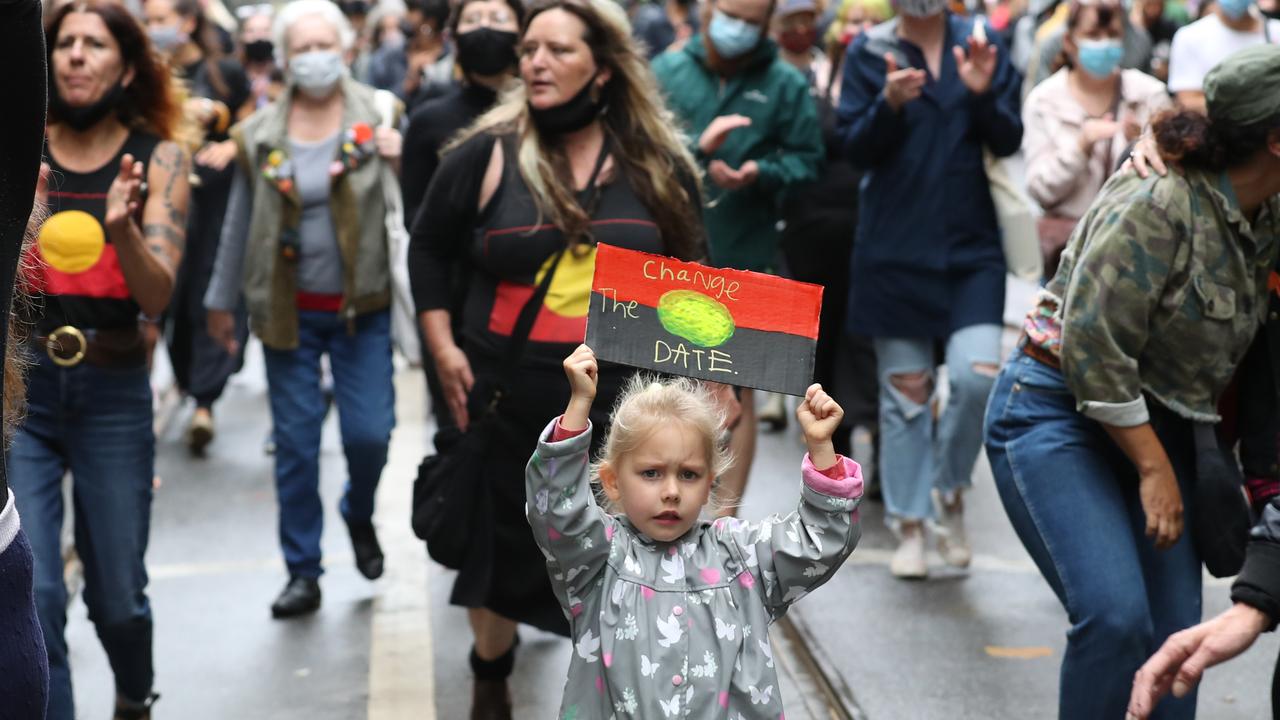 Non-Indigenous Australians are encouraged to use the day to teach their kids about Indigenous history and culture. Picture: NCA NewsWire/ David Crosling

“If you want to be inclusive of our community it would be lovely to attend one of the events that are happening in your community and you can find it on social media. You just have to search it,” said Minelle Creed, a Kalkadoon (Pitta Pitta) and Gunggari woman who works with First Nations-led not-for-profit Common Ground.

Ms. Creed said educating the next younger generation was crucial and it was a great opportunity for children to learn about Indigenous culture and history.

“If you make a regular attendance at not necessarily a rally but a march that acknowledges the history of our people then I think that is perfect,” she said.

“You don’t have to walk in the march if you can’t but just going in there and standing around. 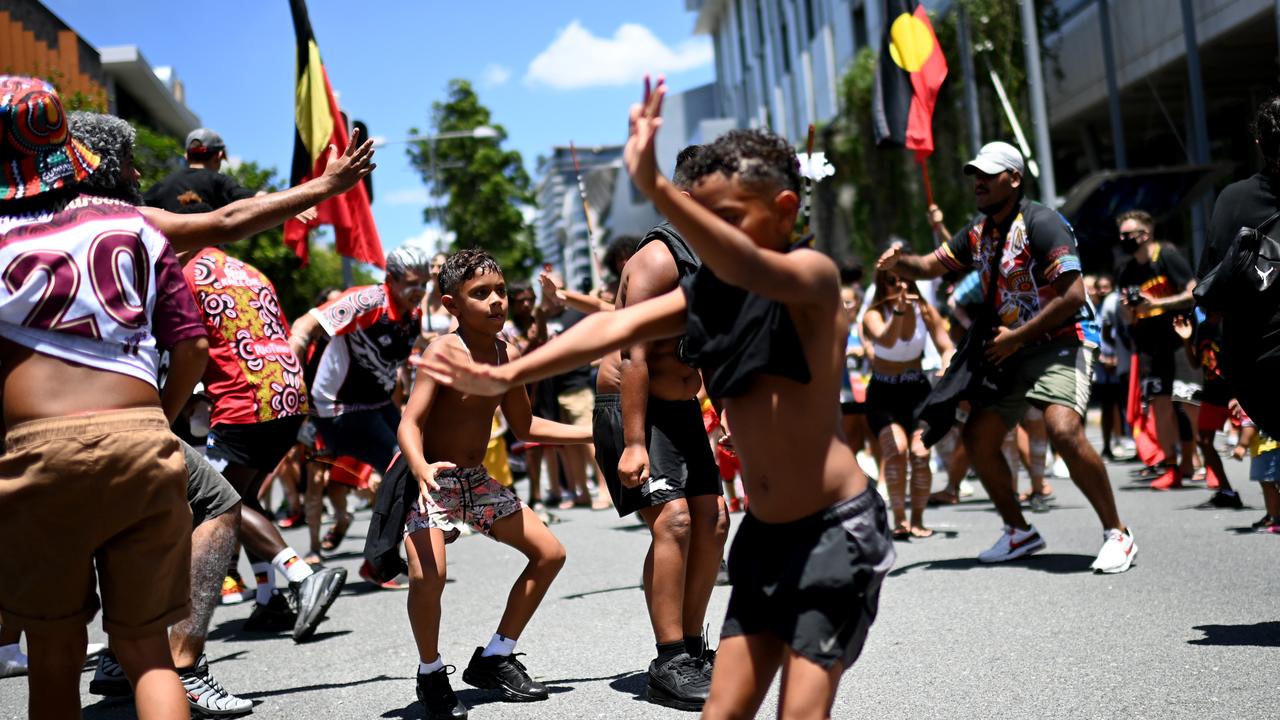 “It shows support and lack of sensitivity,” she explained.

As for the actual parties themselves, Ms. Gregory said while she can’t tell people what they can and can’t do with their time if you’re partaking in an event or activity that is prideful and openly celebrating Australia Day, you’re celebrating the concept of Australia Day.

If you want to show your support for Indigenous Australians on January 26 through social media, Ms. Gregory encourages people to share information about why you shouldn’t celebrate on that date.

“If you’re wanting to show true pressure and support then showing up (at marches) to provide numbers, posting, and going live from the marches and rallies is key,” she said. 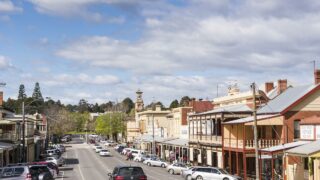 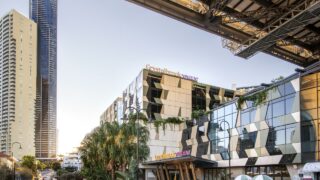