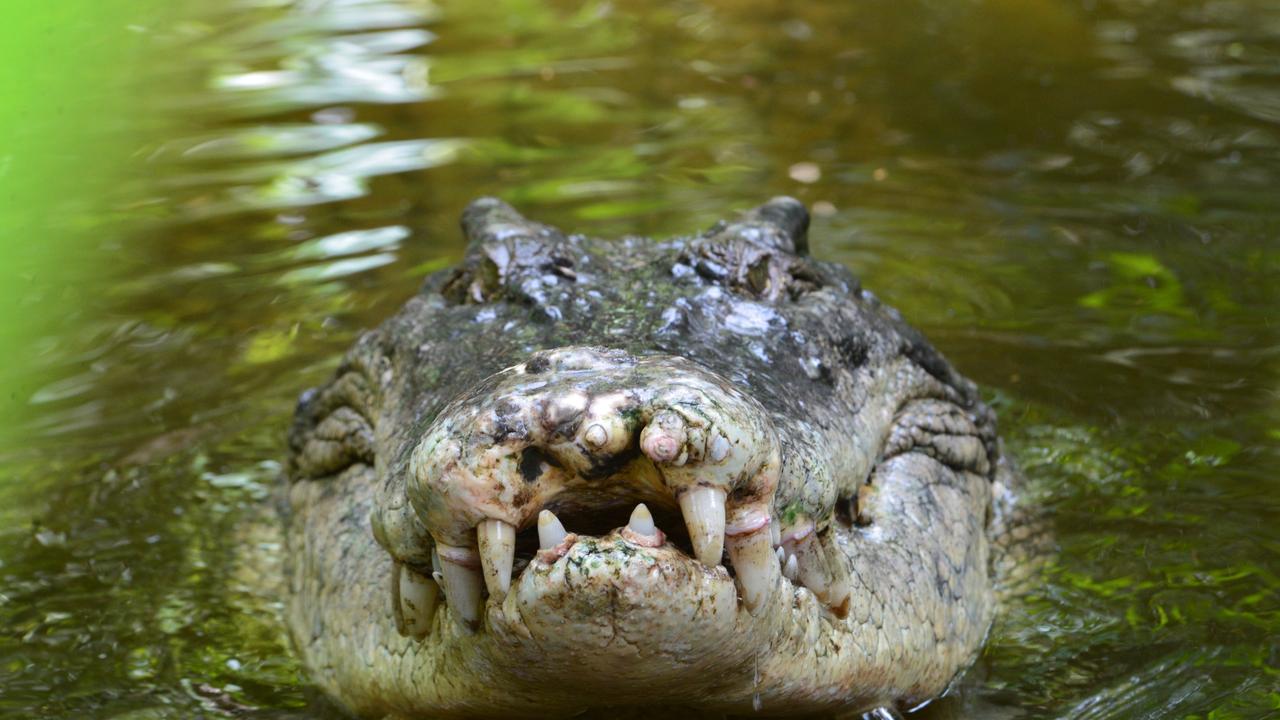 A local council said warning signs and the risk of death had not deterred people from swimming and fishing in the Gulf of Carpentaria waters at the small coastal town of Karumba, eight-hour drive west of Cairns.

Carpentaria Shire Council chief executive Mark Crawley said he had spent weeks trying to convince tourists, who in some instances were waist-deep, not to enter the reptile-ridden waters.

“People are ignoring the signs and going for a swim and that’s just providing the appetite for the predatory animals,” he said.

“There have been reports of dogs going missing and we do have croc tours in Karumba, so they are there.. 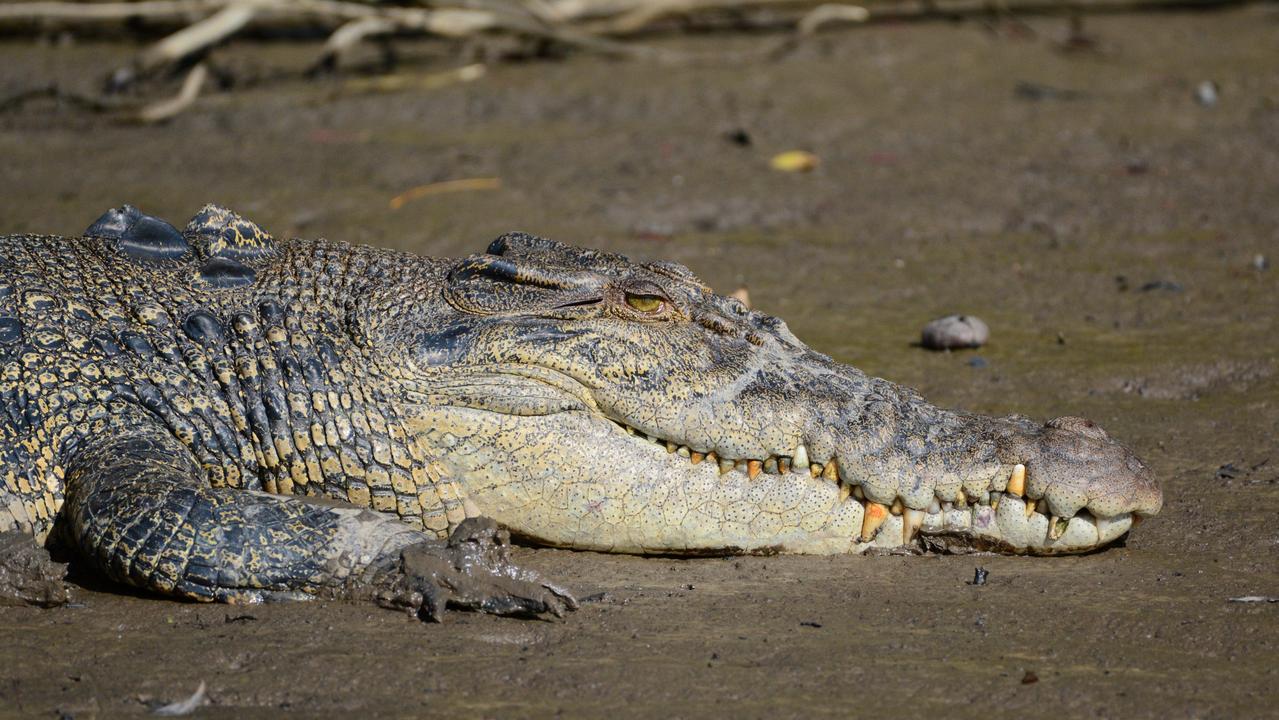 Mr. Crawley said the village – which is home to under 600 people – is a haven for fishing, with many people using the shoreline as a dumping ground for filleted fish.

“Crocodiles have been eating those and now they‘re coming and asking for more,” he said.

There is concern around the survivability of a crocodile attack in the area, with the closest major hospital more than a 6½ hour drive away.

“That’s a concern as well, directly because you know, we are a bit (far) away from a major trauma center,” Mr. Crawley said.

The Golf of Carpentaria waters are home to numerous deadly species, including saltwater crocodiles and sharks. Picture: Kathryn Heyman

Mr. Crawley believes croc numbers have risen since the legalized protection of the deadly species in 1974.

“I think the numbers have increased because there’s no culling. And you know, there are not too many predators for the crocodile,” he said.

“I‘ve seen reports recently in relation to the fact that they’re now coming further inland looking for food, so they’re actually getting further away from their own natural habitat..

Data reveals the number of estuarine crocodiles – the world’s largest reptile species – increased by 2.2 percent from 2018 to 2021.

In 1974, just 5000 crocodiles were estimated to live in the Sunshine State, but new research uncovered around 30,000 mature animals. 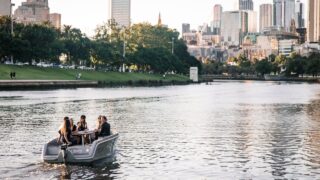 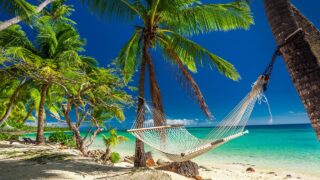 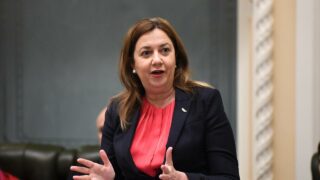 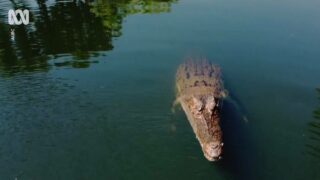